Russia-Ukraine war: The US will not create a no-fly zone over Ukraine, said Pentagon chief Lloyd Austin.

The United States will not engage in hostilities in Ukraine or create a no -fly zone over the country, Pentagon chief Lloyd Austin told CNN.

“Well, it belongs to the President [Joe Biden] very clear about the fact that we will not have troops involved in battles with Russia and Ukraine to affect or place no -fly zones, ”Austin said.

“We have to control the skies and that means we have to use Russian aircraft, we also have to produce Russia and aircraft systems and aircraft in Ukraine, in Belarus, and even in Russia. So that would mean we are at war with Russia. And these are two countries nuclear power. Which no one wants to see. It’s not good for the region. It’s not good for the world, “Austin added. (ANI/Sputnik) 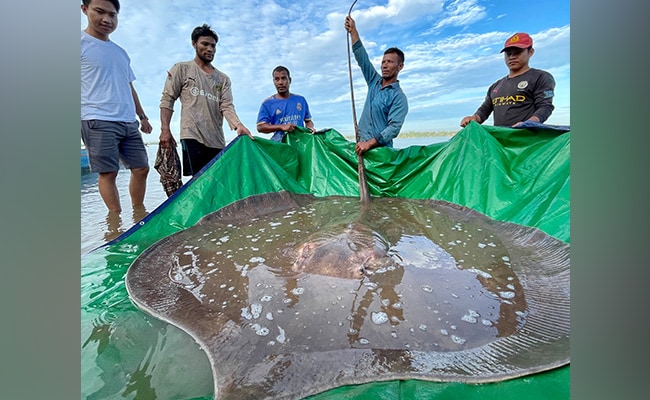