U.S. lawmakers are trying to resolve entrepreneur Elon Musk’s business ties with China, which they fear may include Beijing’s ties with SpaceX, the Wall Street Journal reported recently.

Senator Marco Rubio (R-Fla.) Introduced legislation aimed at correcting the problem, according to The Hill, telling the Wall Street Journal that “any company operating in China will be oppressed and exploited by the Chinese Communist Party (CCP). “

Elon Musk came under fire earlier this year for showcasing his new Tesla showroom in Xinjiang province where China is holding millions of Uyghurs in detention camps.

A large Muslim civil liberties organization in the U.S. has asked Tesla motors CEO Elon Musk to close a recently opened showroom, saying no American company should conduct business in a region that has been the focus of a genocide campaign targeting religion and ethnic minorities.

The problem is that all Chinese entities are legally obliged to spy for their government, a practice codified in China’s National Intelligence Law 2017, The Hill reported, adding that this may be hard for some Americans to imagine, but it’s not something that doesn’t important.

“No American corporation should conduct business in a region that is the focus of a genocide campaign targeting religious and ethnic minorities,” said CAIR National Communications Director Ibrahim Hooper. “Elon Musk and Tesla must close this new showroom and stop the amount of economic support for the genocide.”

According to media reports, Tesla has said it has started operations in a showroom in Urumqi, the capital of Xinjiang. This has drawn widespread criticism.

Beijing, on the other hand, has repeatedly denied all allegations of involvement in abuse in Xinjiang.

Meanwhile, the White House has urged private companies to oppose human rights violations and massacres by China in Xinjiang.

What Are Employee Discounts And Price Bands? -By ASC 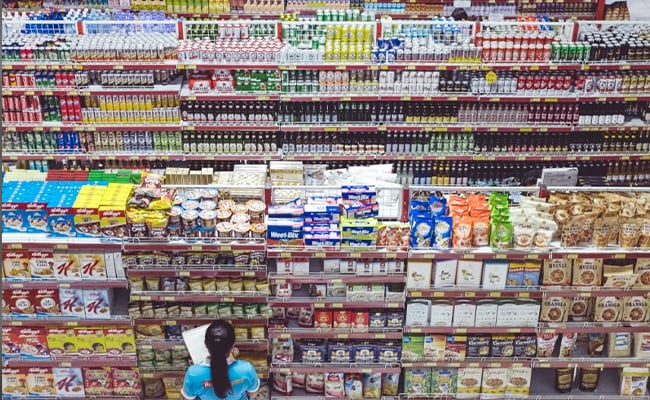 High Inflation Due to the Ukrainian War; RBI May Hike 75 Base Points By August: SBI Economists -By ASC