The U.S. and its allies on Thursday stepped up pressure on Moscow over its aggression on Ukraine.

The U.S. Treasury Department sanctions could be announced as early as next week, the report said, citing U.S. officials.

The Treasury Department declined to comment on the report.

Most of the companies expected to be under the reported restrictions – including Serniya Engineering and equipment maker Sertal – were previously added to the U.S. list banning the export of sensitive technology to them, according to the report.

While the matter baffles the firm, it does not ban all business dealings, the report added.

The United States and its allies on Thursday increased pressure on Moscow over its aggression on Ukraine. Washington imposed new sanctions on dozens of Russian defense companies, hundreds of its lawmakers and the chief executive of the country’s largest bank. 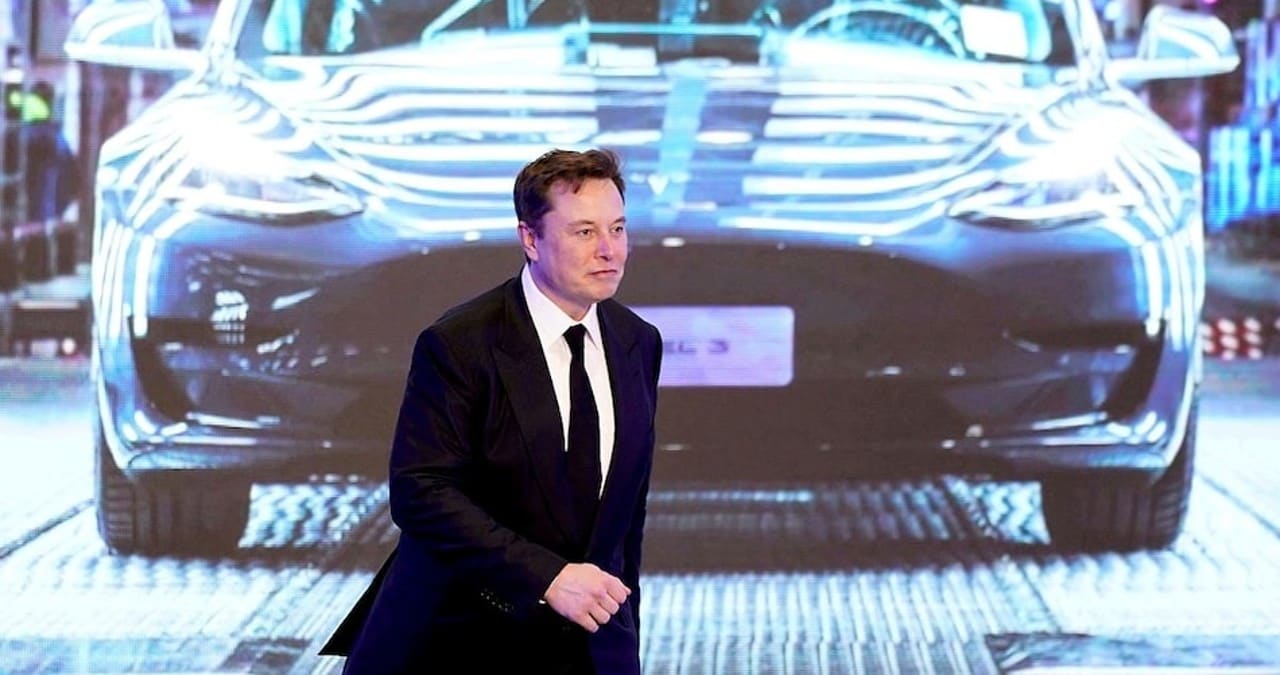 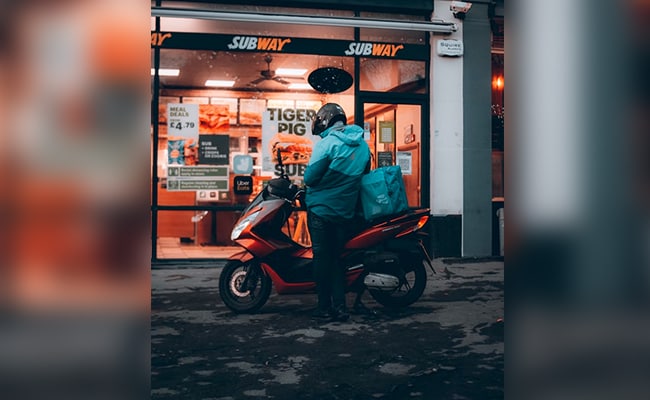 U.S. Subway Worker Shot Dead By Customers After Controversy Over “Too Much Mayo” -By ASC 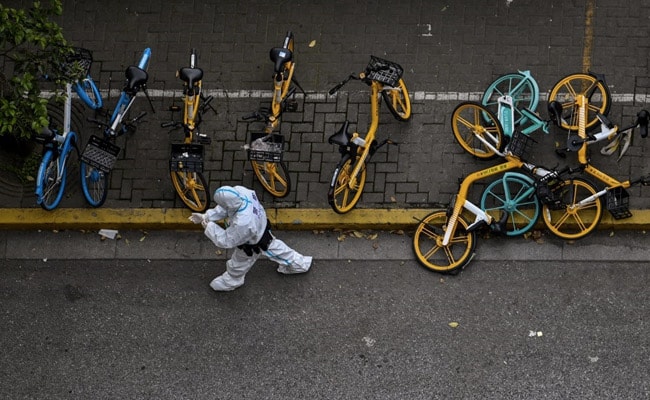 US To Build Case For Russian War Crimes In World Court: White House