The Russo-Ukrainian War: A Timeline of Events As the Conflict Approached the One-Month Mark

The Russian invasion of Ukraine is approaching a month. Tensions peaked on February 21 when Vladimir Putin officially recognized the independence of two pro-Russian provinces (Donetsk and Luhansk) in Ukraine. 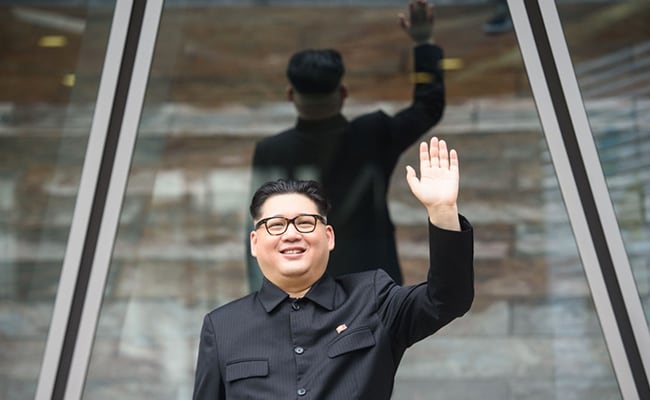 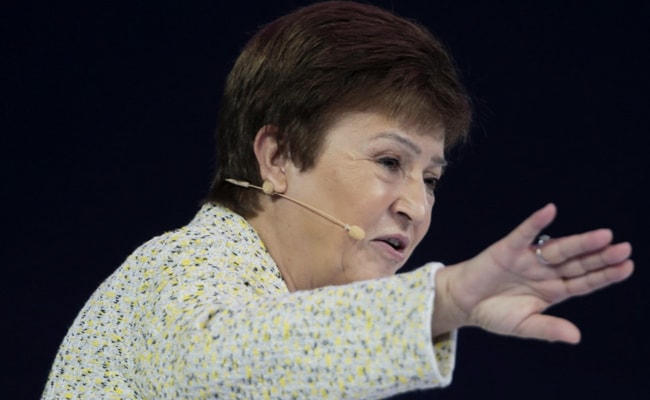 Coins In The Name Of Bitcoin Do Not Make Money: IMF Chief -By ASC