War in Ukraine: Two covers published by Time magazine for its double issue.

Time magazine has chosen the Ukrainian war as its cover. Time cover photos were posted on the magazine’s official Twitter handle, along with brief descriptions of why they were chosen.

Tim will be releasing a double edition from March 28 to April 4, with two different themes: one shows the resilience of the people of that country and the other highlights the agony.

“Together, these images are an expression of Ukraine’s strength and agony,” he wrote @efelsenthal TIME’s latest cover https://t.co/y5mnnASLgipic.twitter.com/Agv5J5RRge

On the cover of the resilience is a five-year-old photo of Kryvyi Rih’s Valeriia, according to Time Magazine, which is the birthplace of President Volodymyr Zelensky. The smiling child, accompanied by his Ukrainian classmates, appears as one of the covers.

The photo, according to Timer, was taken from above by a drone and turned into a huge cut by artist JP. More than 100 Ukrainians were uprooted on Lviv Avenue of Freedom.

In an article, Edward Felsenthal, editor-in-chief and editor-in-chief of Time Magazine, explained the second cover photo, clicked by Ukrainian photographer Maxim Dondyuk. He said a Ukrainian soldier was being evacuated from Irpin showing a mother and a child on a major evacuation route where Russian forces had blown up railway tracks.

“Together, these images are an expression of Ukraine’s strength and agony,” Felsenthal said.

He added that the magazine was printed on Wednesday (March 16th) when Ukrainian President Vladimir Zelensky addressed the US Congress.

The Ukrainian leader has issued a moving appeal to U.S. lawmakers for greater Western intervention in launching the attack.

Zelensky called Pearl Harbor, the 9/11 attacks, and Martin Luther King Jr., while he showed a video of three weeks of Russian attacks on his cities.

He demanded that the United States and its NATO allies establish a no-fly zone over Ukraine, “so that Russia could not intimidate our free cities.” 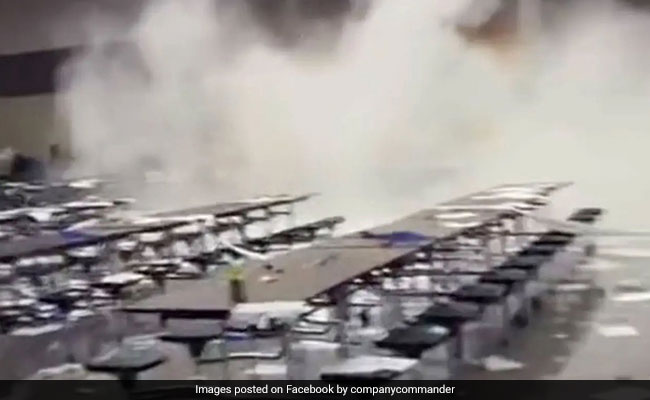