The World Bank said the combined aid already approved for Ukraine was about $ 925 million.

The World Bank announced on Monday that it would make available nearly $ 200 million in additional and rescheduled funding to strengthen social services for people in Ukraine, in addition to the $ 723 million approved last week.

The funding is part of a $ 3 billion aid package that the World Bank had previously announced was being prepared for Ukraine in the coming months.

World Bank President David Malpass said at a virtual event hosted by the Washington Post that the bank hoped to complete a $ 3 billion aid package in six to eight weeks to help Ukraine meet its needs.

“The magnitudes are astronomical,” Malpas said. “Ukraine’s economic downturn itself, the crops in the fields – it’s hard to harvest.” Russian forces said they were trying to cut food and money for Ukrainian farmers.

“It’s a hard and tremendous effort that is taking place almost every day,” he said, adding that efforts to rebuild it would include highways, bridges and other major infrastructure.

“It’s worth tens of billions of dollars,” he said.

To help Ukraine now, Malpass said the bank was withdrawing “as much money as we could” and added that it would also start building pipelines for projects to help Ukrainians, some of whom lived in Poland and elsewhere. $ 3 billion from the package.

“Our immediate attention at this time … how do we help people who are being attacked at this time?”

The World Bank said the combined aid already approved for Ukraine was about $ 925 million.

He said that Austria had provided 10 million euros ($ 11 million) to facilitate the allocation of donor funding resources to the World Bank. That brought the total amount of the fund to $ 145 million, the bank said.

A child becomes a refugee in Ukraine every second, according to the UN 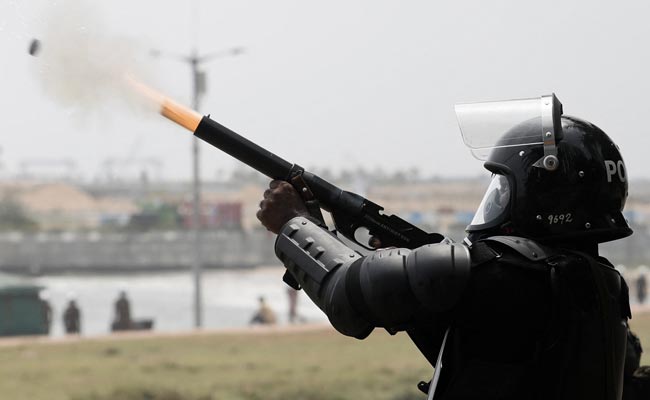 Where Inflation -Driven Crisis Sri Lanka Could Face Next -By ASC

US, Taliban Allies Call To Reopen Girls’ Schools In Afghanistan