Taliban in Afghanistan: The Taliban returned to power in August last year. (File)

The Taliban has officially banned the broadcasting of all foreign TV series in Afghanistan, Sputnik reported, citing a person familiar with the situation.

“The Taliban have made it clear that they will stop broadcasting foreign TV series translated into Dari or Pashto. [official languages of Afghanistan]”A member of the Afghan Foreign Ministry said on Thursday, according to the Russian News Agency.

One participant stated that the new authorities had said they would not accept any excuse for violating the ban.

“There is no film industry in Afghanistan, and there are no shows or films that can replace foreigners. This restriction means that people have to turn off the television,” the source said, according to Sputnik.

The human rights situation in Afghanistan has deteriorated since the fall of the Afghan government and the return of power by the Taliban in August last year. Despite the end of the fighting in the country, serious human rights violations continue unabated.

The Taliban has committed and continues to commit human rights violations, including extrajudicial executions, compulsory disappearances, torture, arbitrary detention, the massive decline in the rights of women and girls, censorship and attacks on the media.

Moreover, the people of Afghanistan are facing an unprecedented humanitarian crisis, driven by the international community, especially the United States, driven by decisions and positions that have blocked Afghanistan from funding aid and accessing the global financial system. 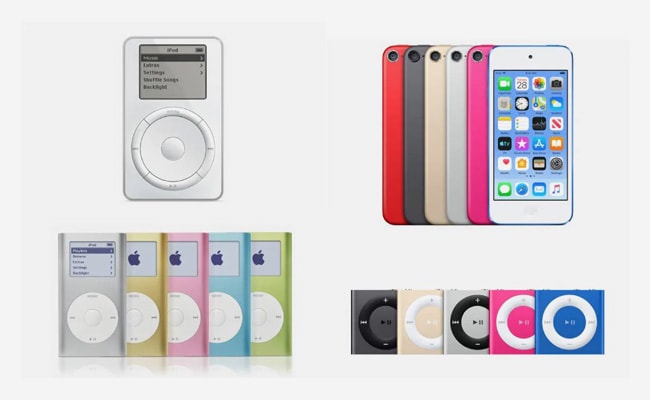