The Supreme Court will hear on Wednesday a confession challenging the constitutional validity of the sedition law.

The Supreme Court is scheduled to hear on Wednesday several confessions challenging the constitutional validity of the sedition law.

A three -judge panel of Chief Justice NV Ramana and justices Surya Kant and Hima Kohli are likely to bring the matter up for trial.

Concerned over the massive abuse of colonial-era penal law against sedition, the supreme court in April last year asked the Center why it had not repealed provisions used by the British to silence people like Mahatma Gandhi to restrict freedom movements.

Agreeing to scrutinize the appeal filed by the Indian Authors Association and former Major General SG Vombatkere, challenging the Constitution Section 124A (sedition) in the IPC, the supreme court said its main concern was that “abuse of law” increased in the number of cases.

The non-bailable provision makes any speech or expression that carries or attempts to bring hatred or contempt or incites or attempts to incite dissatisfaction against the government established by law in India a criminal offense punishable by maximum sentence of life imprisonment. 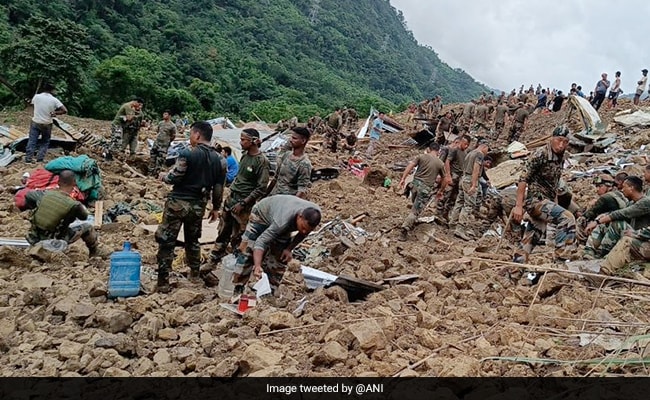