To date, 70% of the total estimated GST compensation shortfall has been disbursed to the state and UT.

The Union Finance Ministry on Friday said it had issued its 13th weekly installment of Rs 6,000 crore to 23 states and three Union Territories (UTs) to meet the GST compensation shortfall.

The remaining five states of Arunachal Pradesh, Manipur, Mizoram, Nagaland and Sikkim have no gaps in revenue due to the implementation of GST, the Finance Ministry said in a statement.

The government has provided a special borrowing window in October 2020 to cover the estimated shortfall of Rs 1.10 lakh crore in revenue arising from the implementation of GST. Loans are being made through this window by the Government of India on behalf of the State and UT. 13 lending rounds have been completed so far starting from 23 October 2020.

“The amount released this week is the 13th installment of such funds made available to the states. The amount has been borrowed this week at an interest rate of 5.3083 per cent. So far, a total of Rs 78,000 crore has been borrowed by the Central Government through a special lending window at the rate the average interest is 4.7491 per cent, ”the Finance Ministry said.

In addition to providing funds through a special lending window to cover the shortfall in revenue due to the implementation of GST, the Government of India has also granted additional borrowing permission equivalent to 0.50 per cent of Gross Domestic Product (GSDP) to states opting for Option -I to meet the GST compensation shortfall to assist them in mobilize additional financial resources.

All states have given their preference to Option-I. Permission to borrow a total additional amount of Rs 1,06,830 crore (0.50 per cent of GSDP) has been granted to 28 states under this provision. 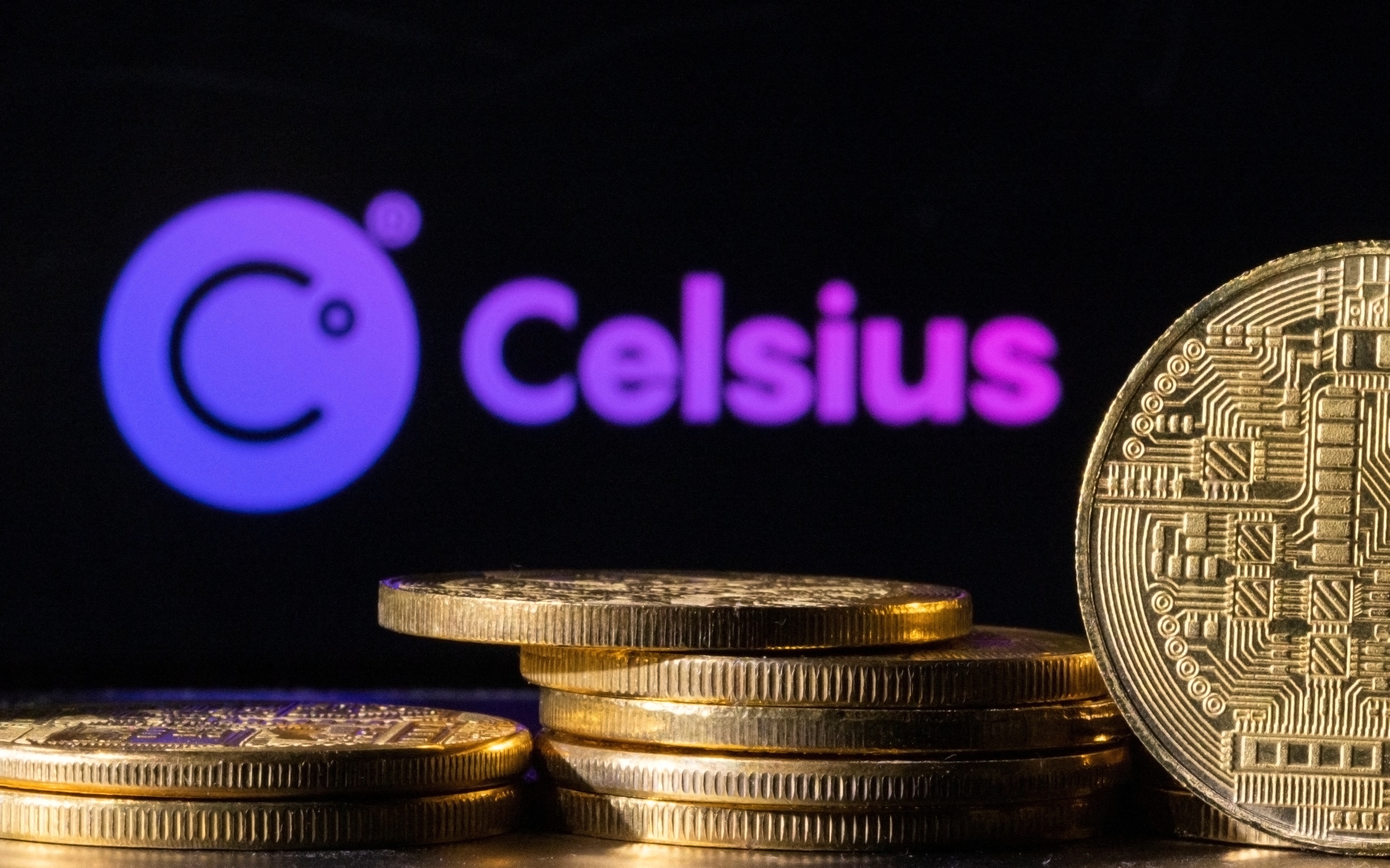 Celsius Hires Lawyers To Restructure After Freezing Crypto Production: A Report -By ASC 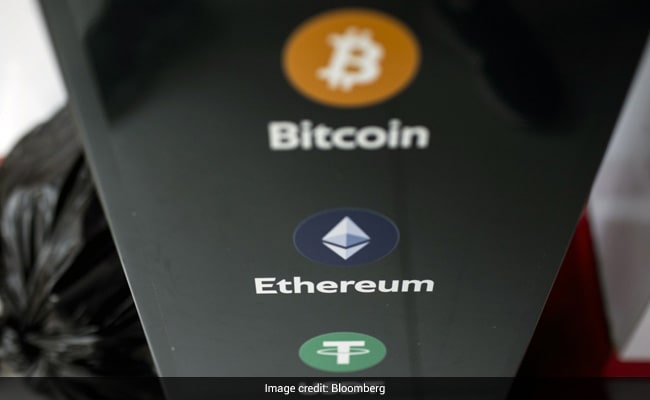