A recent survey by Invezz, an online investment news and education portal, shows that Switzerland currently has the most profitable Bitcoin traders in the world. The platform’s research, released April 14, analyzed data sets from blockchain firms Chainalysis Triple A and Worldometers to determine which countries have the most profitable Bitcoin traders in the world. In other words, Switzerland offers the best returns to all investors. With a value of $ 1,268, it also has the most successful or profitable traders. However, the country is in sixth place, with only 1.8 percent of the population investing in cryptocurrencies.

Invezz started with data from Chainalysis, which shows the top 25 countries in the world by realizing Bitcoin profits by 2020. According to Invezz, the study excluded China and Taiwan from this 25 list because they couldn’t trust the data.

So, the study ranked the remaining 23 countries, with the first lowest aggregate score ranking and the last highest score ranking. Three parameters were used to position countries using a weighted index:

1) The amount of Bitcoin profit earned per capita in the country, which is based on Chainalysis data.

2) Based on statistics from TripleA and Worldometers, the percentage of citizens in each country who invest in cryptocurrencies to determine where acceptance is highest. Worldometers is a website for real -time data, and Triple A is a crypto payment gateway.

3) The amount of money made in Bitcoin by each investor.

While the data shows that Switzerland has the most successful Bitcoin traders in the world, France ranks top in terms of the best Bitcoin trading countries.

While several other countries performed well in some categories, France was the only country that performed better than average in terms of the percentage of population investing in cryptocurrencies, Bitcoin profits per investor and Bitcoin profits per citizen. As a result, they were able to achieve the highest overall rankings and claim the title of top Bitcoin trading nation.

Here are some other study findings:

Then there are Canada, the Netherlands, Switzerland, Germany, Australia, the UK, the US, Spain, Japan, Ukraine, South Korea and Italy, to name a few.

Ukraine has the highest percentage of cryptocurrency investors at 12.7 percent, but the lowest average profit of $ 72 per investment. 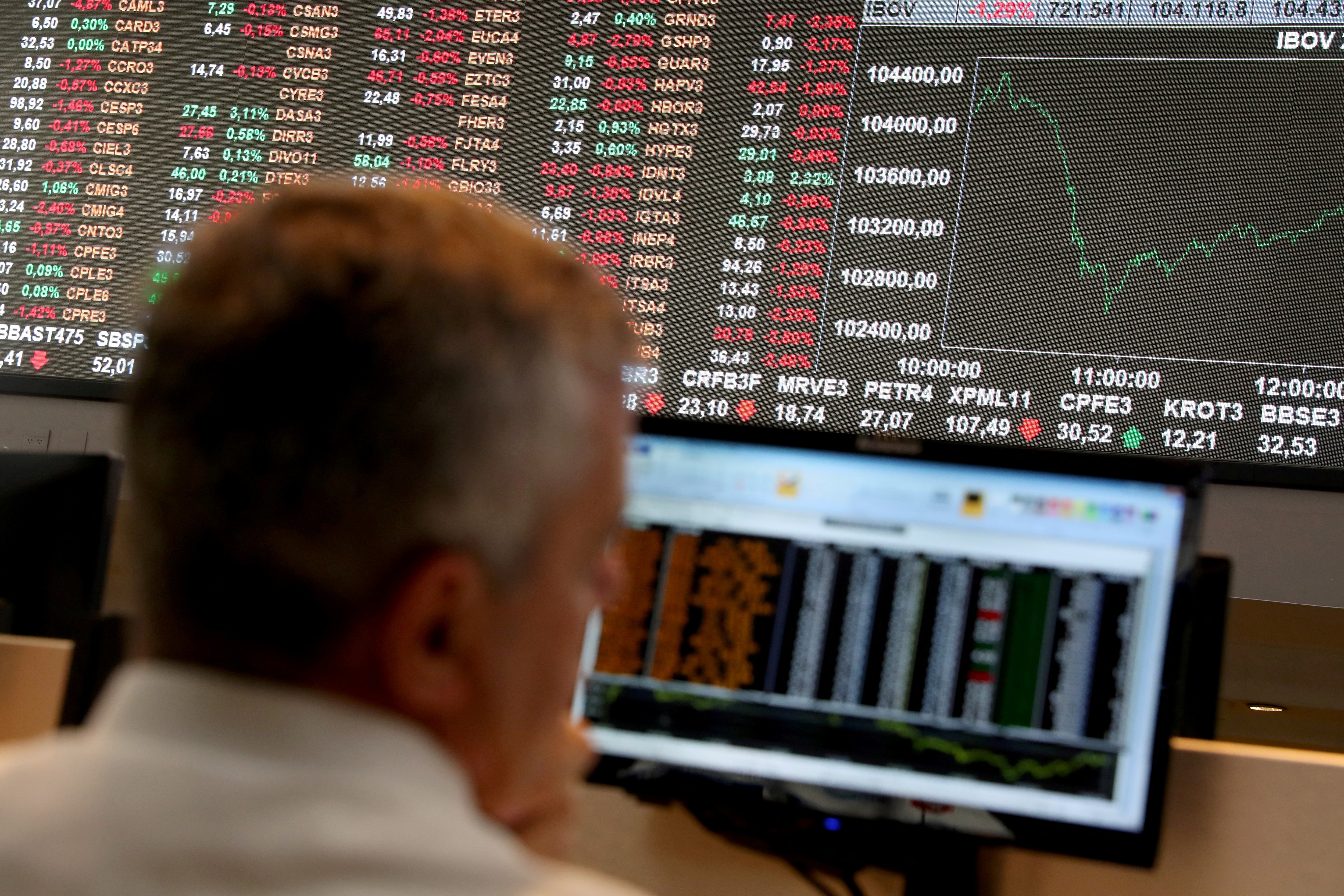