The Securities and Exchange Board of India (SEBI) capital market regulator on Tuesday sent a notice to former National Stock Exchange (NSE) group operating officer Anand Subramanian, asking him to pay Rs 2.05 crore in a case related to mismanagement of exchange stock governance, and was given a warning on the seizure and withholding of assets as well as bank accounts if he fails to make payment within 15 days.

The notice was made after Mr Subramanian failed to pay the fine imposed on him by SEBI.

The regulator, through an order passed on February 11, imposed a fine of Rs 2 crore on Mr Subramanian in question of governance issues on the exchange.

SEBI sued former NSE chiefs Chitra Ramkrishna and Ravi Narain, among others with allegations of maladministration in Subramanian’s appointment as chief strategic adviser and his reappointment as group operations officer and adviser to then managing director Ms Ramkrishna.

In addition, Ms Ramkrishna was accused of sharing the company’s confidential information with “strangers”.

The regulator imposed a fine of Rs 3 crore on Ms Ramkrishna and Rs 2 crore on Mr Narain.

In its new notice, SEBI directed Mr Subramanian to pay Rs 2.05 crore, including interest and recovery costs, within 15 days.

In the event of non -payment of the fee, the market regulator will recover the amount by attaching and selling its movable and immovable property. In addition, he also faced detention of his bank account and was arrested.

A notice of similar request was sent to Mr Narain last week.

Sensex Gets 710 Points When Relief Rally Ends, Nifty Reaches Below 15,450 -By ASC

The Rupee Tracks Up in Stocks, But the Strength of the Dollar Gets Heavy -By ASC 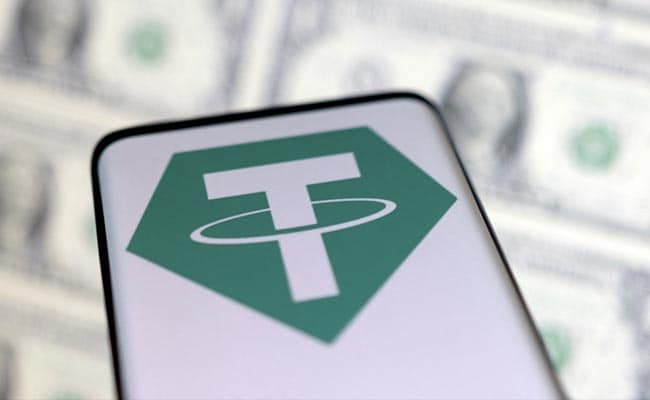