SEBI has indicted former NSE chief Chitra Ramkrishna and others on allegations of maladministration.

The Securities and Exchange Board of India (SEBI) has refused to disclose under the RTI Act its inspection report since 2013 in relation to the functions of the National Stock Exchange which is embroiled in controversy due to damned reports of market regulators on alleged irregularities in the functions of former exchange heads.

Denying the information, SEBI replied to RTI activist Subhash Agrawal that the information it sought was related to its internal functions, and disclosures that may hinder decision -making in its supervisory and regulatory role.

Using the Right to Information Act (RTI), Agrawal has requested from SEBI a copy of its complete inspection report in relation to the National Stock Exchange (NSE) from 2013 to date.

He told PTI via email: “It has been mentioned in RTI’s application that the Supreme Court of India is considering inspection reports prepared by the Reserve Bank of India (RBI) in respect of banks (private or public sector) under the RTI Act.”

Hiding under Section 8 (1) (d) of the RTI Act, SEBI said the information sought included commercial confidential information of other entities, the disclosure of which could affect its competitive position.

“In view of the above, the information sought is exempted under section 8 (1) (d) of the RTI Act, 2005. However, information on any enforcement action taken by SEBI, is available in the public domain on the SEBI website: www. sebi.gov.in under the head of ‘Enforcement’, ”he said.

SEBI on Feb. 11 had indicted former NSE chief executive officer (CEO) and managing director (MD) Chitra Ramkrishna and others with allegations of maladministration in the appointment of Anand Subramanian as chief strategic adviser and his reappointment as MD group operations officer and advisor . Ramkrishna has told regulators that a mysterious “Yogi” without form is guiding him via email in making decisions.

The Central Bureau of Investigation (CBI) which is expanding its investigation into the joint location scam, after a SEBI report emerged, has arrested both of them and told the court that the ‘Yogi’ was understood to be a Subramanian who was allegedly its beneficiary. decision.

The agency, meanwhile, is focusing on retrieving email exchanges between Ramkrishna and rigyajursama@outlook.com.

Ramkrishna, who replaced former CEO Ravi Narain in 2013, had appointed Subramanian as his advisor who was later promoted to group operating officer (GOO) with a salary check of Rs 4.21 crore a year.

Subramanian’s controversial appointment and subsequent promotion, in addition to important decisions, was driven by an unknown person who alleged Ramkrishna was a ‘Yogi’ living in the Himalayas, an investigation into his email exchange during an audit ordered by SEBI has shown.

In his statement to SEBI, Ramkrishna has said that strangers having the email id rigyajursama@outlook.com are ‘Sidha-purusha’ or ‘paramhansa’ who have no physical persona and can be a reality at will.

Ramkrishna was promoted to MD and CEO on April 1, 2013 and left the NSE in 2016. It was during this period that the joint location was initiated by the stock exchange, the CBI claims.

In the shared location facility offered by the NSE, brokers can place their servers inside the stock exchange premises giving them faster access to the market.

It is alleged that several brokers conspired with insiders to abuse the algorithms and facilities of co -location to reap unwanted profits. 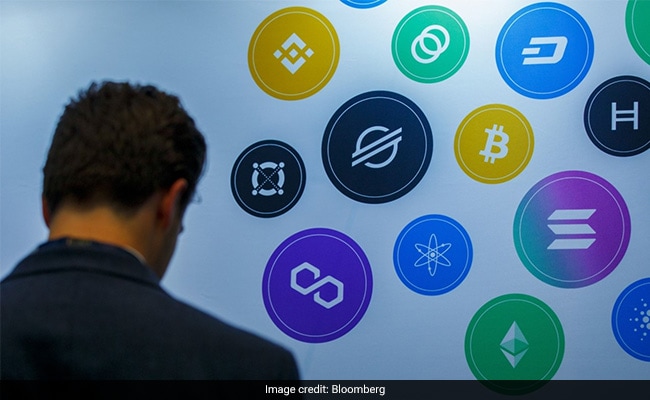