Russia-Ukraine War: Russia and the United States have been locked in a dispute.

Russian diplomats in Washington were threatened with terrorism and U.S. intelligence services tried to contact them, the Tass news agency quoted the ambassador as saying on Saturday.

Anatoly Antonov told Russian television that since Russia invaded Ukraine on February 24, face -to -face meetings with U.S. officials have come to an end.

“It’s like a besieged fortress. Basically, our embassy operates in a hostile environment … Embassy employees receive threats, including threats of physical violence,” Tass quoted him as saying.

“Agents from the U.S. security services roamed outside the Russian embassy, ​​handing over CIA and FBI phone numbers, which can be contacted to establish contact.”

The CIA, FBI, the Office of the Director of National Intelligence and the U.S. State Department did not immediately respond to messages for comment.

The Russian ambassador to Poland was showered with red material on Monday by people protesting the war.

Russia and the United States were locked in a dispute over the size and function of their respective diplomatic missions long before Russia invaded Ukraine.

Moscow fired several U.S. diplomats in March after Washington said it kicked out 12 Russian diplomats at the country’s UN mission in New York.

Light Plane With 2 In Ship Lost In English Channel 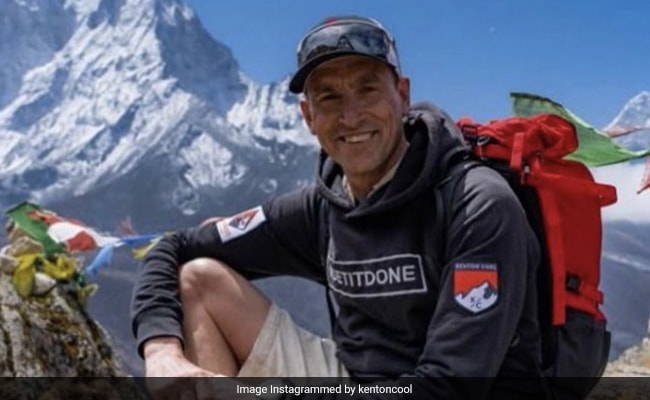