Zelensky said Ukraine is ready to help Russian businessmen who are helping Kyiv’s struggle against Russia.

President Volodymyr Zelensky said Sunday that Ukraine has received offers of support from Russian businessmen and that Kyiv will provide protection to anyone who supports his country’s struggle against Moscow.

During an interview with Russian journalists, Zelensky said he had received signals of support from Russian businessmen, including Roman Abramovich.

The Ukrainian leader said businessmen had told him they wanted to “do something” and “help somehow” to reduce the now -a -month Russian military offensive on Ukraine.

“Some say they are ready to help rebuild the country after the war,” Zelensky said during an interview conducted by reporters from several Russian independent media outlets.

Western countries including the United States and the EU have imposed unprecedented sanctions on Russia over its aggression on Ukraine, including putting oligarchs and other individuals close to Putin on the sanctions list.

Abramovich was among individuals listed under new sanctions adopted by the European Union last week.

Zelensky said that some Russian businesses have offered support in hopes of being exempted from penalties in return.

He also said that Ukraine is ready to help Russian businessmen who helped Kyiv’s struggle against the Russian army.

“We are ready to give them security and then provide their work and business development,” Zelensky said.

Abramovich, 55, who bought Chelsea football club in 2003, has denied allegations that he bought it on Putin’s instructions, to expand Russian influence abroad in the early 2000s. 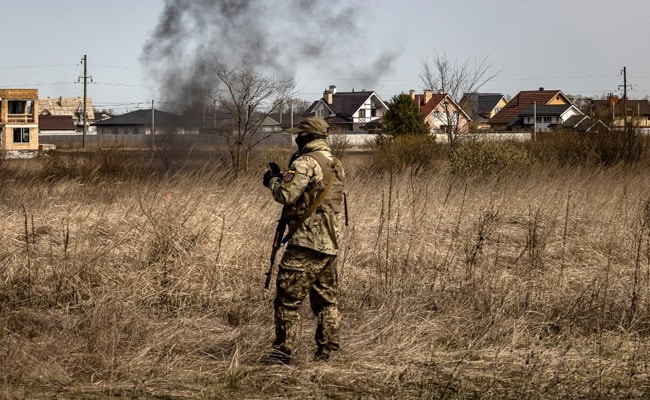 US, Europe Urge Russia to End Sexual Violence in Ukraine War -By ASC

US Announces Tough Background Checks, Other Measures To Curb Gun Terrorism -By ASC 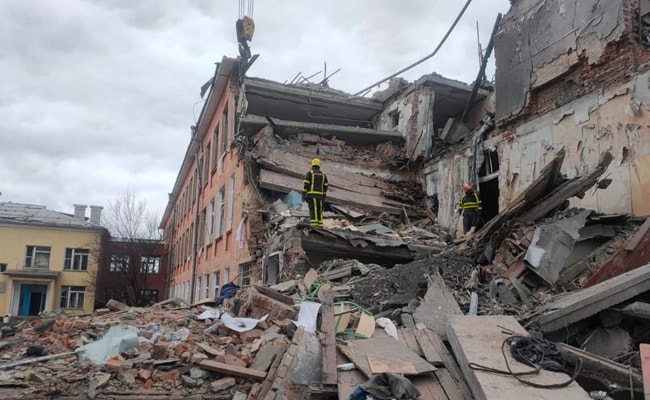