Moscow has withdrawn its troops from around the capital Kyiv

Ukraine said on Wednesday that Russian troops had pushed further east of the country and captured several villages as part of a Moscow offensive to control the Donbas.

Moscow said earlier this month it withdrew its invading troops from around the capital Kyiv to focus its military efforts on capturing Donetsk and Lugansk in eastern Ukraine.

The defense ministry said that the Russian army had pushed out Kyiv troops from Velyka Komyshuvakha and Zavody in the northeastern Kharkiv region and had taken control of Zarichne and Novotoshkivske in Donetsk.

Zarichne is just 50 kilometers (30 miles) from the hub of the Kramatorsk region, the site of this month’s Russian attack on a train station that took residents to safety in the east leaving dozens dead.

The defense ministry warned that Russian troops were “continuing attacks towards Nyzhnye and Orikhiv” in the central Zaporizhzhia region.

Pro-Russian separatists have controlled the Donetsk and Lugansk regions since 2014 when the Kremlin took control of the Crimean peninsula following street demonstrations that toppled Moscow-friendly Ukrainian leaders.

Russia said the attack in the east would create a land border between the separatist -controlled territory and the Black Sea peninsula.

Four Bombs Kill At Least 12 In Afghanistan -By ASC 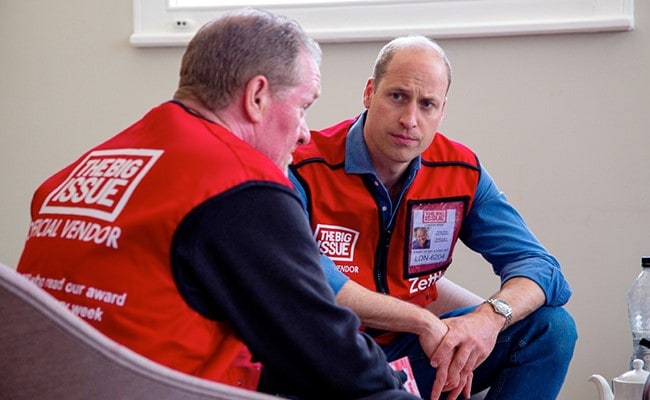 Prince William of the UK Sells Magazines on the Street for Charity: “Opening Eyes” -By ASC