Moscow said Wednesday it had swapped former U.S. marine Trevor Reed, who was jailed in Russia for assaulting police, with Russian pilot Konstantin Yaroshenko, who was convicted of drug smuggling in the United States.

The prisoner exchange came at a time of heightened tensions between Moscow and Washington over Russian military operations in Ukraine.

“As a result of a lengthy negotiation process, on April 27, 2022, U.S. citizen Trevor Reed, previously convicted in the Russian Federation, was exchanged with Russian citizen Konstantin Yaroshenko, who was sentenced to 20 years in prison by an American court,” a Russian foreign ministry spokesman said. Maria Zakharova said in the Telegram.

Images released by Russian state TV showed Reed – dressed all in black and carrying a large bag – being escorted into a plane at Moscow’s Vnukovo airport by men in military uniform.

Reed, a student and former marine from Texas, was in July 2020 sentenced to nine years in prison by a Russian court after allegedly assaulting a police officer while intoxicated.

While being driven to the police station, he allegedly grabbed the arm of a police officer, caused the car they were riding in to skid, and stabbed another officer in the abdomen.

He pleaded not guilty to the charges, saying he did not remember anything about the incident.

Konstantin Yaroshenko was arrested in Liberia in 2010 for drug trafficking. He was later transferred to the United States, where he was sentenced to 20 years in prison in September 2011.

Passengers Jump From Burning Ferry In Philippines, 7 Dead -By ASC

How a country is winning Covid despite 600,000 new cases a day 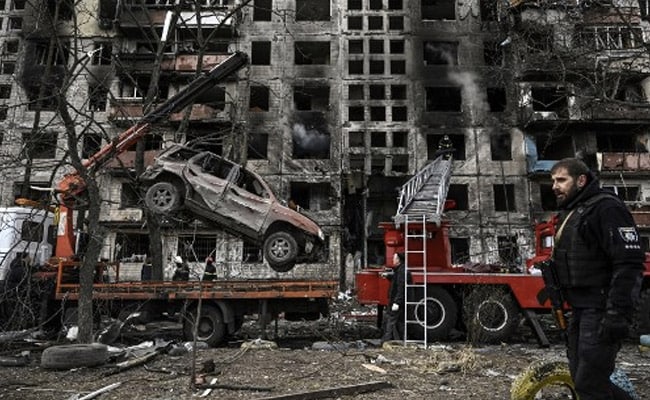 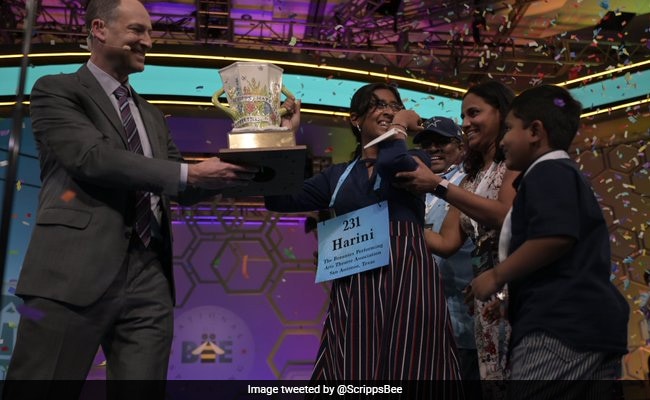