Russia said on Friday it had destroyed Ukraine’s largest military fuel storage site, attacking it with a Caliber cruise missile.

“On the evening of March 24, a high -precision Calibrated sea -based cruise missile struck a fuel base in the village of Kalynivka near Kyiv,” Russia’s defense ministry said in a statement.

The ministry said it was Ukraine’s largest remaining military fuel storage facility, supplying troops in the central part of the pro-Western country.

The announcement was made on the 29th day of what Moscow described as a “special military operation” in Ukraine, with thousands killed and more than 10 million homeless.

Since the start of Moscow’s military action in Ukraine, the Russian military has destroyed more than 260 drones, more than 1,580 tanks and other armored vehicles and 204 anti -aircraft weapon systems, the ministry said.

While the Ukrainian army has halted the early Russian aggression and even launched several successful counter-attacks, there are early signs that both sides are digging for a long and bloody war that cannot be easily won. 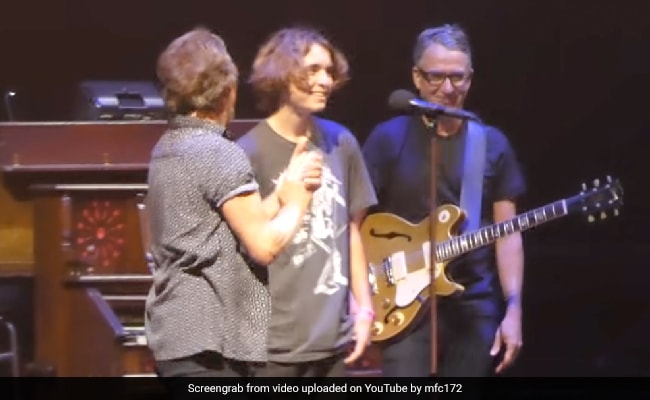 Amber Heard In Her Testimony -By ASC 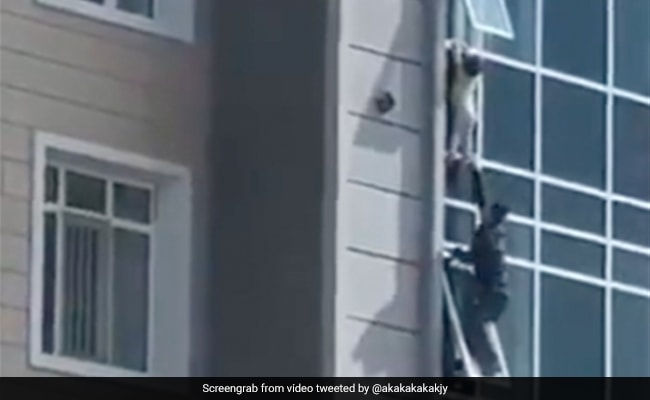