“The activities of the YouTube administration are of a terrorist nature,” Russia said. (representation)

Russian media regulator Roskomnadzor said YouTube users were “sharing advertisements with calls for the closure of rail communications between Russia and Belarus.”

Russia, in part, carried out a military operation against Ukraine last month from the north, through the territory of its ally Belarus.

“The activities of the YouTube administration are terrorist in nature and threaten the lives and health of Russian citizens,” Roskomnadzor was quoted as saying by Interfax news agency.

The observer denounced Google’s “clear anti-Russian stance” and called on the US company to “stop broadcasting anti-Russian videos as soon as possible”.

Russia is one of the most restricted countries in terms of press freedom and freedom of expression, but the situation has worsened in recent weeks since the Ukraine operation began on February 24. 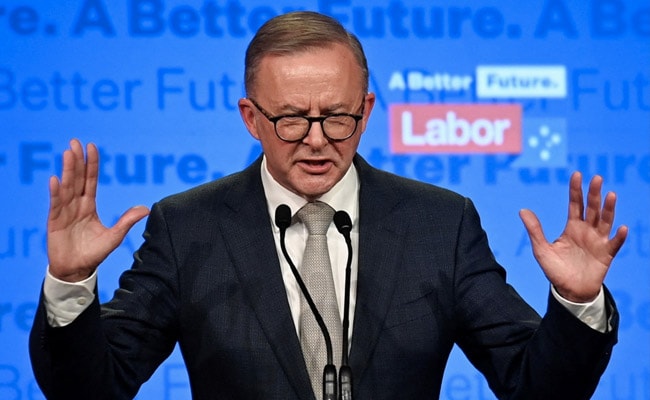