India’s central bank is on track to lower prices but the retail inflation rate is likely to remain above the top end of its mandate target group until December, Governor Shaktikanta Das said in an article in the Times of India on Friday.

“We are on a good track to lower inflation and inflation expectations. Until December, the CPI is expected to remain higher than the upper tolerance level. After that, it is expected to fall below 6% according to our current projections,” Das said.

Retail inflation eased slightly in May, after hitting an eight-year high of 7.79% in April, but remained above the central bank tolerance band of 2-6% for the fifth consecutive month.

“Inflation expectations affect not only households but also businesses and drive up prices for food, manufactured goods and services. If they expect high inflation, even companies will postpone their investment plans,” he added.

Das also said the Indian economy is stable and continues to recover from the shock of the COVID-19 pandemic.

He said the pressure on the rupee, which hit a record low of 78.39 against the dollar on Wednesday, was largely due to the tightening of monetary policy in the advanced economies to address high inflation.

But added that India’s foreign exchange reserves are relatively strong about two and a half times the country’s short-term foreign debt and the country’s macroeconomic fundamentals are far better than many other countries.

India’s monetary policy committee (MPC) raised rates by 50 basis points earlier this month, after a 40 basis point hike in May, to prevent rising inflationary pressures from becoming broad -based. Further increases are expected in the next few months. 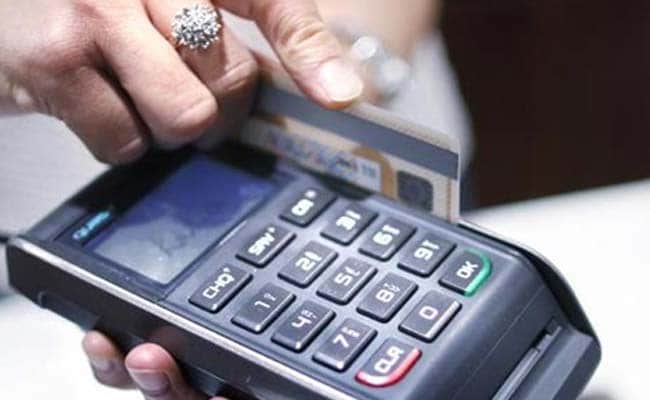 Worst Not Over For Rupee, May Reach 80 Per Dollar Soon: Report -By ASC

The Current Power Crisis Due to Severe Production Fall, Not Coal Shortage: A Report -By ASC