Ranbir and Alia were spotted in Varanasi. (Courtesy: ranbirkapooruniverse)

Since Ayan Mukerji announced the release dates of Ranbir Kapoor and Alia Bhatt Brahmastra, movie fans are eagerly waiting to watch the movie. On Tuesday, the couple was found in a ghat Varanasi to complete the final schedule of filming. A Ranbir fan page has shared a video on Instagram, where we can see Alia wearing a long yellow dress while Ranbir looks uber cool with a white T-shirt paired with denim and layering the look with a red shirt.

In the video, Ranbir and Alia are being escorted by their team to the location. Check it out below:

Like the reports making the rounds on all the entertainment portals, the team Brahmastra will be in town for about four days. They recorded some important scenes and great songs.

A few weeks ago, the makers introduced Alia’s appearance as Isha on her 29th birthday, getting them excited. Sharing a teaser on her Instagram handle, she wrote, “Happy birthday to me. Can’t think of a better day and a better way for you to meet Isha. Ayan my wonder boy. I love you. Thank you! #Brahmastra.”

Besides Ranbir and Alia, the film also stars Amitabh Bachchan, Nagarjuna Akkineni, Dimple Kapadia and Mouni Roy in key roles. Brahmastra Part One: Shiva is scheduled to be screened in cinemas on September 9, 2022, in five Indian languages ​​namely Hindi, Tamil, Telugu, Malayalam and Kannada. Meanwhile, the second and third parts are expected in 2024 and 2026. 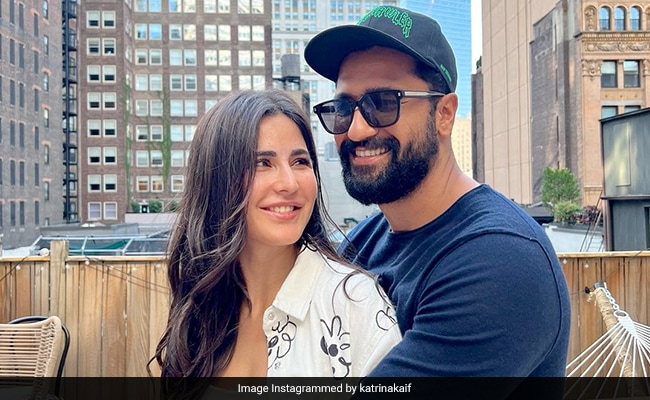 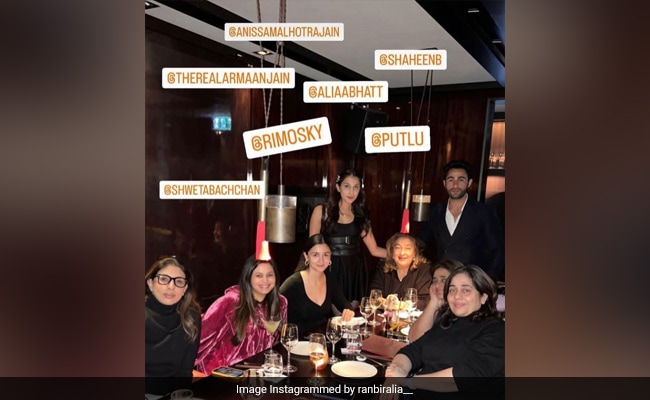 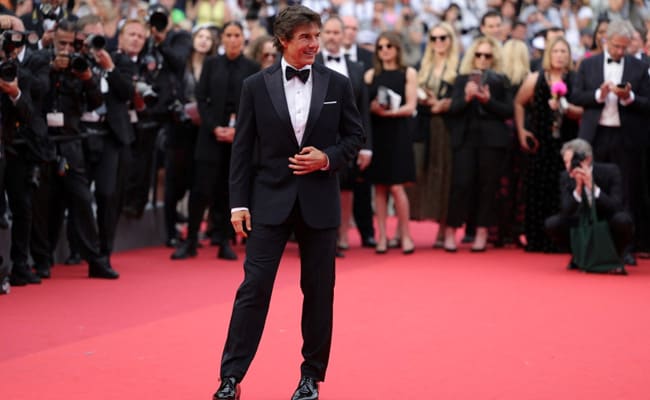 How Tom Cruise, Pushing 60, Survived the End of the Star Era -By ASC