About 8,000 employees of Rashtriya Ispat Nigam Ltd (RINL) did not report for work on Monday, affecting production at the company’s 7.5 million metric tonne steel plant in Visakhapatnam, Andhra Pradesh.

There are about 11,000 non-executive workers at the plant and of them, about 75 percent did not come to work as part of the ongoing strike across the country, according to a company official.

A total of 10 central unions on Monday began a two -day strike across the country to protest allegedly wrongful government policies affecting farmers, workers and the general public.

Strike notices have been given by unions in various sectors, including coal, steel, oil, telecommunications, postal, income tax, copper, banking and insurance.

“We had to close one furnace as a precaution. One has been maintained. Only one furnace is working (at the factory),” the official said while answering questions regarding the impact of workers on strike.

There are three blast furnaces of 2.5 million tons a year each at the plant. RINL produces about 18,000 tons of hot metal per day. 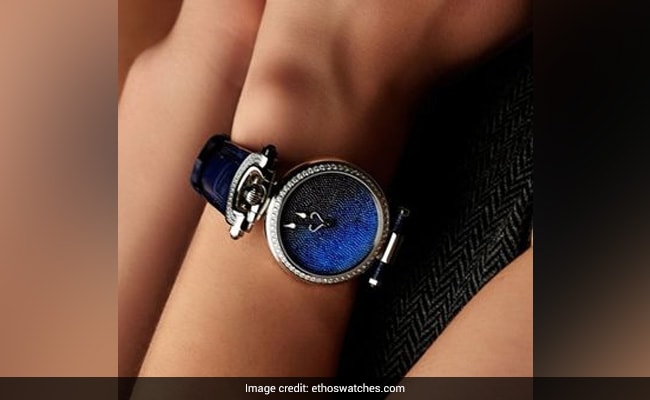