Election strategist Prashant Kishor has rejected a Congressional offer to join the party as part of a “Empowered Action Group” aimed at tackling “political challenges” ahead of the 2024 national election.

“Following a presentation & discussion with Sh. Prashant Kishor, the President of Congress has formed the 2024 Empowered Action Group & invited him to join the party as part of a group with assigned responsibilities. He declined. We appreciate his efforts & suggestions given to the party,” the leader said. right party Randeep Surjewala tweeted. 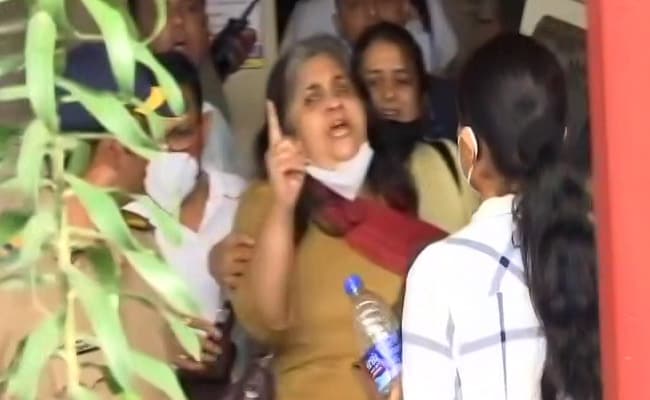 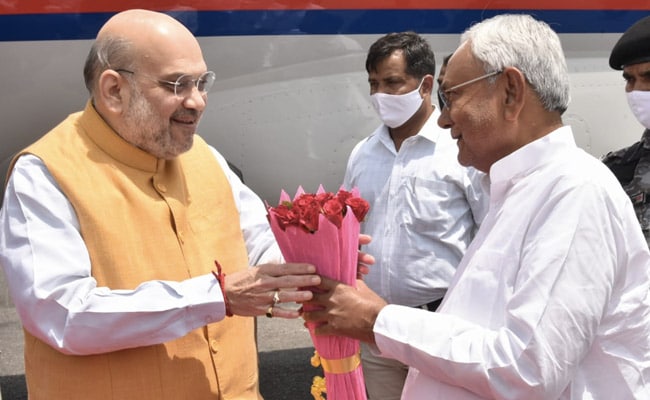 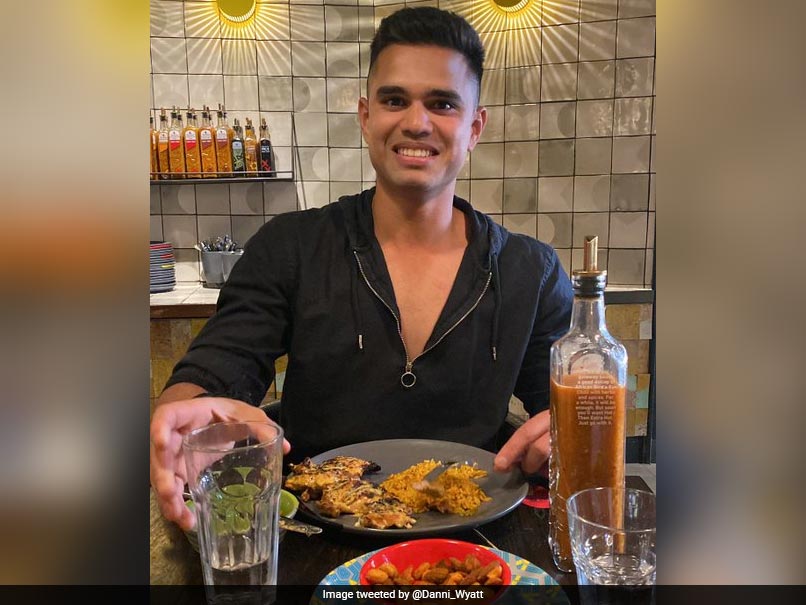