Prime Minister Narendra Modi on Monday expressed sadness over the crash of a passenger plane in Guangxi China.

A Chinese passenger plane with 132 people on board crashed south of Guangxi Zhuang Autonomous Region on Monday, the provincial emergency management department said.

A Boeing 737 belonging to China Eastern Airlines, flying from Kunming to Guangzhou, crashed in Tengxian District in the city of Wuzhou, causing a mountain fire, the department was quoted as saying by the government -run Xinhua news agency.

“Very shocked and saddened to learn about the crash of the MU5735 passenger plane with 132 passengers in Guangxi China,” cuit PM Modi.

“Our thoughts and prayers are with the victims of the accident and their family members,” he said. 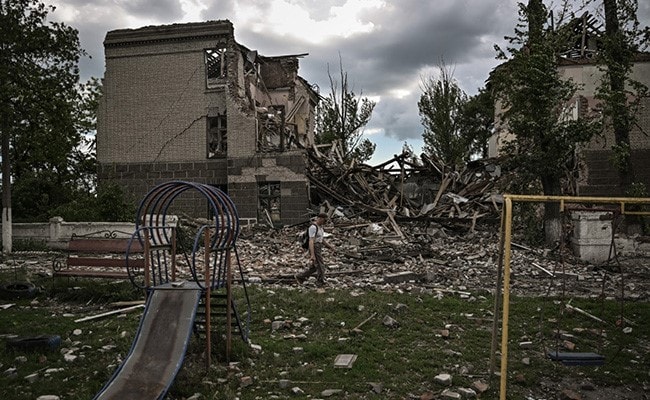 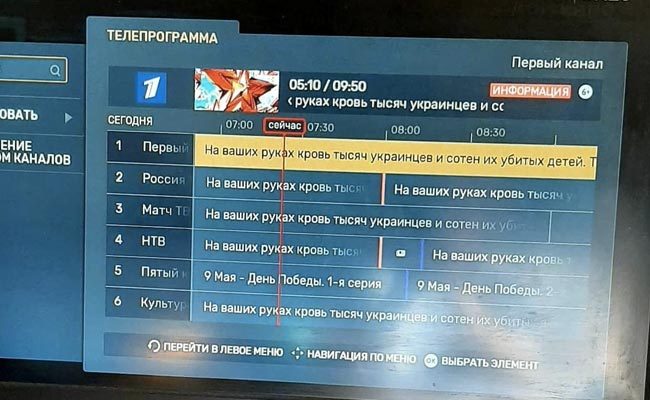