Petrol, Diesel Prices Today: Fuel prices were raised again on Thursday for the ninth time in the last 10 days. In Delhi, petrol and diesel rates were raised by 80 paise per liter each, according to state fuel retailer price notifications.

(Also Read: How To Check The Latest Petrol And Diesel Rates In Your City).

Here are the prices of petrol and diesel in all metro cities:

Moody’s Investors Services last week noted that state retailers together lost around $ 2.25 billion (Rs 19,000 crore) in revenue due to maintaining petrol and diesel prices during the election period.

The rate was held amid rally elections in Uttar Pradesh, Punjab, Uttarakhand, Goa and Manipur.

Government-owned oil refiners such as Indian Oil, Bharat Petroleum and Hindustan Petroleum review fuel rates on a daily basis, taking into account the price of crude oil in the international market, and the rupee-dollar exchange rate. Any changes in petrol and diesel prices are implemented with effect from 6 am every day.

India is 85 per cent dependent on imports to meet its oil needs and, domestic petrol and diesel prices are linked to international rates.

Crude Oil Prices Recover To Trade In A Narrow Range, After A Previous Hard Fall -By ASC 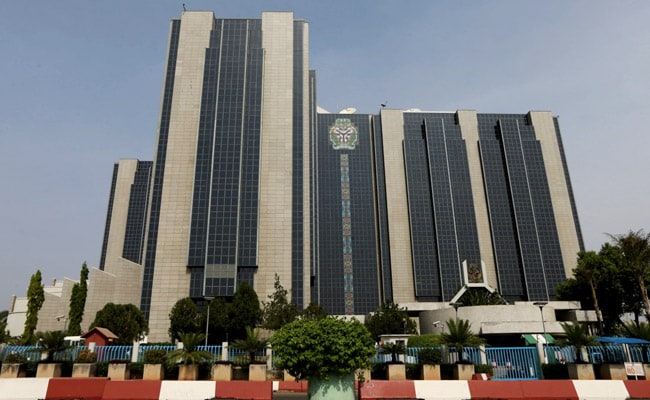 Penny Stocks Option Is Not Over. Here’s how to put one together for use