Asking the government to refrain from showing “any initial euphoria” about the bank’s non -performing asset (NPA) reduction, a parliamentary panel has said that due to some “lagging impact” of the Coronavirus pandemic, there may be an increase in bad loans. .

The Standing Committee on Finance in its report tabled in Parliament today, noted that although the banking system appears to have weathered the pandemic shock well with respect to the NPA, “(the committee) would like to be wary of any initial euphoria on the matter., As there may still be some of the effects of pandemic lag for the banking sector ”.

It further said that absorbing excess liquidity injected as part of the epidemic response to stimulate the economy is necessary, as there may be a possibility of an increase in NPAs.

The panel was of the view that caution was still needed and the steps taken by the government to reduce NPAs and implement rehabilitation should be continued in the same spirit.

The committee was informed that contrary to the RBI Financial Stability Report’s projection on the gross NPA ratio of commercial banks to increase from 7.48 per cent in March 2021 to 9.8 per cent by March 2022, the gross NPA figure for public sector banks had dropped from 9.11 per cent on 31 March 2021. to 7.9 percent at the end of December, 2021. 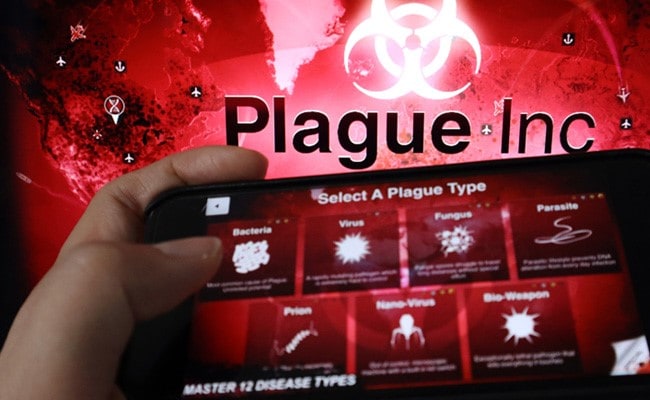 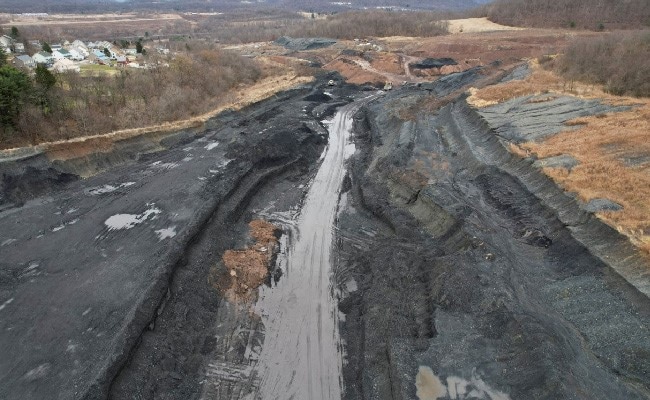