The state-owned Oil and Natural Gas Corporation (ONGC) on Monday said it has become the first gas producer to trade domestic gas on the Indian Gas Exchange, trading an unspecified volume from its east coast KG-DWN-98/2 block.

In a statement, the ONGC said it would increase the volume slowly.

“ONGC has become the first exploration and production (E&P) company in India to trade domestic gas on the Indian Gas Exchange. The first online trade was made on 23 May 2022 by ONGC (Onshore) & Responsible Marketing Director Anurag Sharma at India’s national automated Gas Exchange first, IGX, “he said.

The gas traded was from ONGC Krishna Godavari 98/2 block, he said, but did not specify the amount sold.

After deregulation in the gas pricing ecosystem in 2000-21, the ONGC was poised to reap the benefits.

“The quantity sold by ONGC through Bursa Gas will be gradually increased,” he said.

Speaking at the event, Sharma said ONGC was ready to realize a higher value for every gas molecule available for sale. 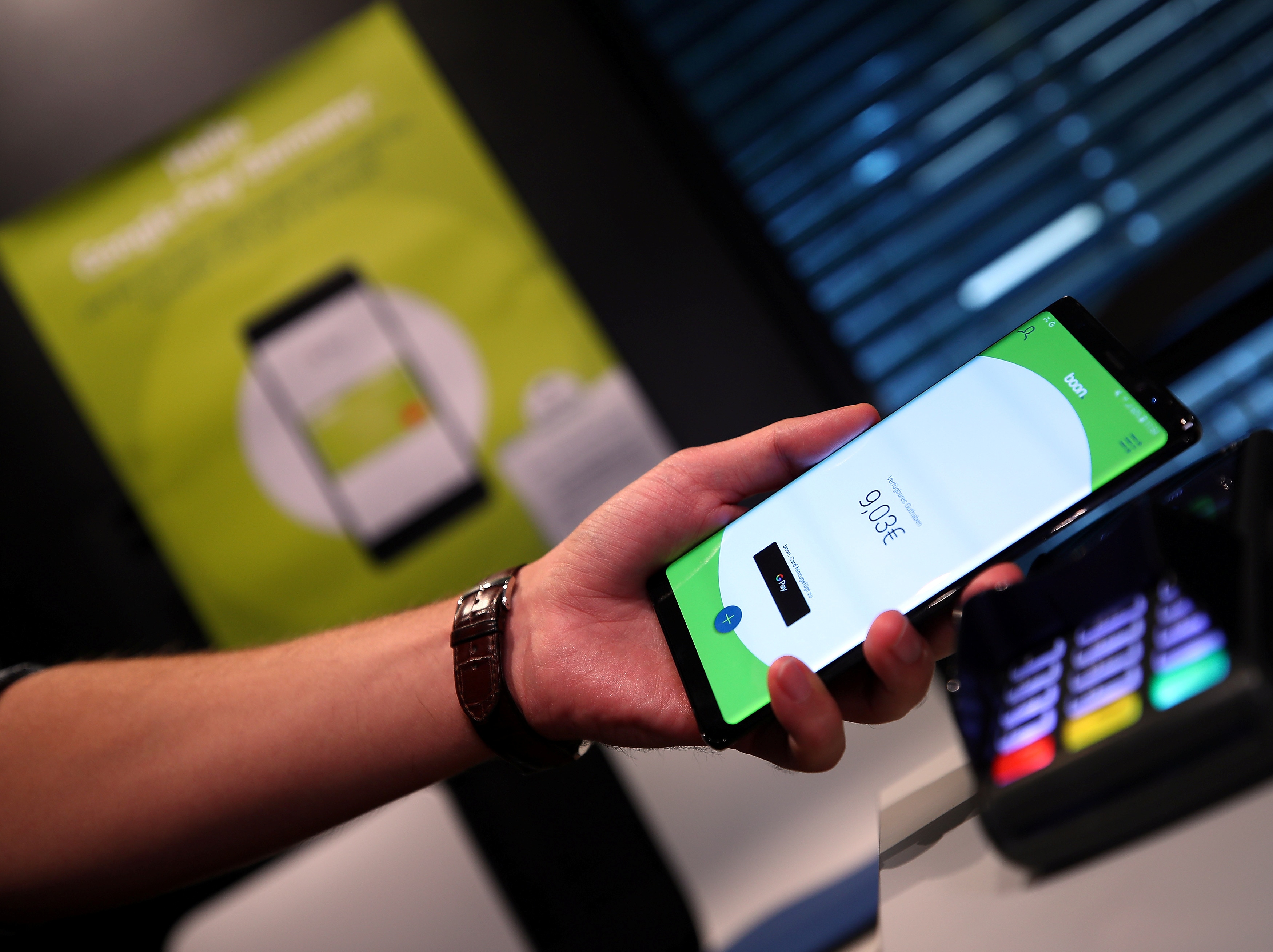 ‘E-Payments For Everyone, Everywhere, Everytime’: Visi 4Es RBI -By ASC 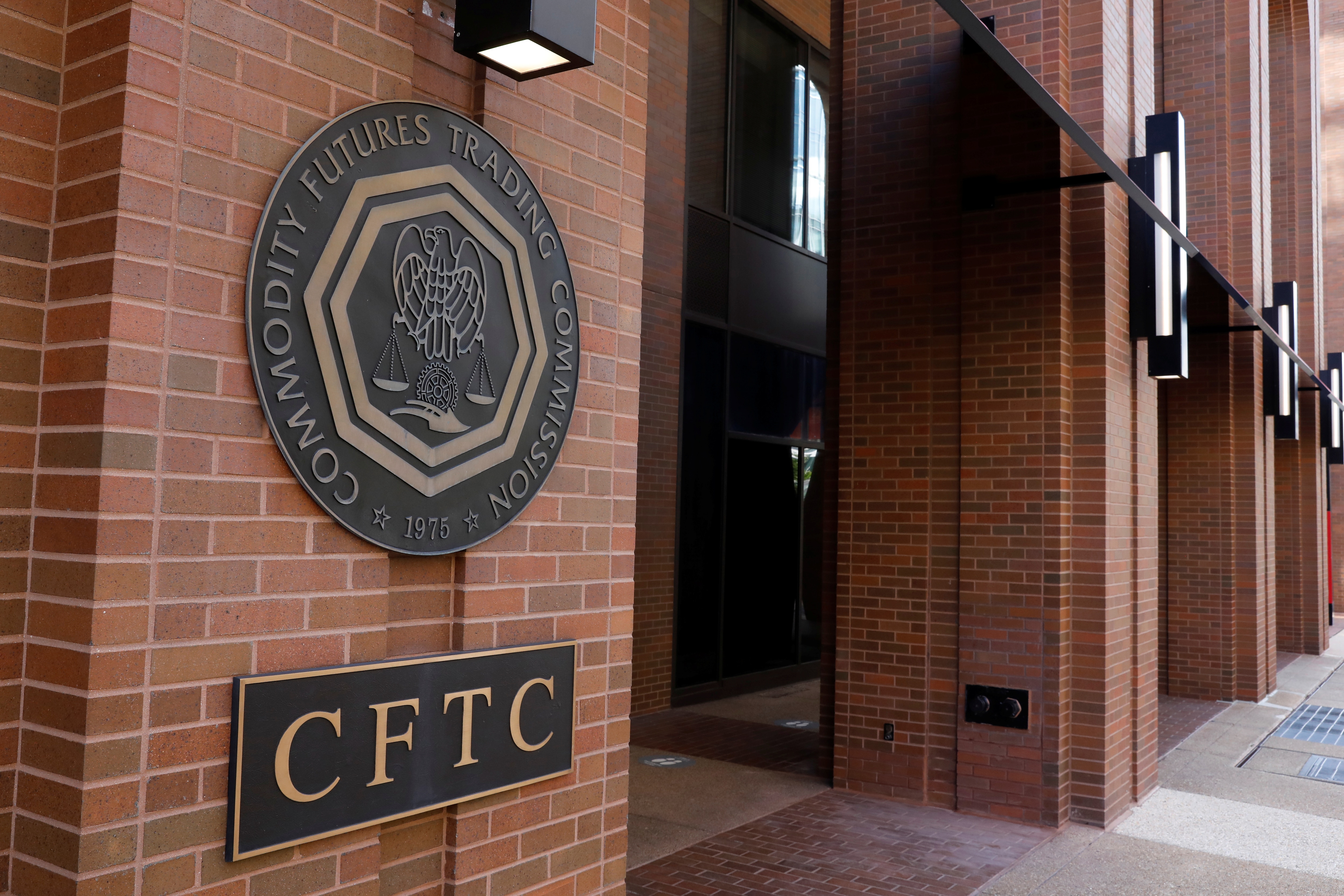