Crude oil prices rose on Wednesday, reversing losses in the previous two sessions as trade tracked news from Russia-Ukraine peace talks, but a fall in American crude stockpiles put the focus back on supply shocks ahead of a meeting of oil-producing countries.

The last benchmark Brent crude futures rose nearly 3 percent to trade above $ 113 a barrel, after falling 2 percent in the previous session and about 7 percent on Monday.

Brent prices at one point fell more than 6 percent to a low of $ 106 a barrel on Tuesday. However, they reversed some of those losses after the American Petroleum Institute (API) industry group reported crude oil stocks fell by 3 million barrels in the week ended March 25.

US West Texas Intermediate (WTI) crude futures rose 3 percent to more than $ 107 a barrel, erasing a 1.6 percent fall on Tuesday.

Most global equity markets have responded positively to Russia’s promise to reduce its military operations near Kyiv and surrounding cities, yet, in the field, reports of attacks continue. Asian stocks joined a global rally early Wednesday as hopes rose for negotiations ending the Russia-Ukraine conflict.

But Ukraine has responded with skepticism to Russia’s promise in negotiations to reduce military operations around Kyiv and other cities as some Western countries expect Moscow to step up its attacks in other parts of the country.

“We can say the signal we received from the negotiations was positive, but it did not drown out the Russian shelling,” Ukrainian President Volodymyr Zelensky said in a late -night speech.

Supply concerns after the API report offset increased risk appetite. Moreover, major oil producers are not expected to increase production beyond the 400,000 barrels a day agreed when the Organization of the Petroleum Exporting Countries and its allies, including Russia, called OPEC+, meet on Thursday.

“We expect crude oil prices to remain volatile in today’s session ahead of the OPEC+ meeting on Thursday,” said Rahul Kalantri, vice president of commodities at Mehta Equities.

Thailand Bans Use of Digital Assets as Payments Starting April 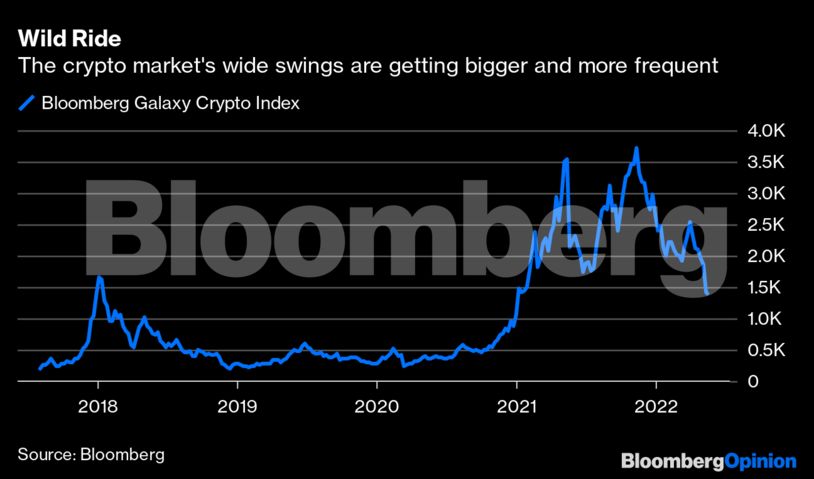 This Crypto Winter Will Be Long, Not Disturbing Believers Though -By ASC