No foreigners were among the 132 people on board a Chinese passenger plane that crashed south of Guangxi’s Zhuang Autonomous Region on Monday, official media reported.

A Boeing 737 belonging to China Eastern Airlines, flying from Kunming to Guangzhou, crashed in Tengxian County in the city of Wuzhou, causing a mountain fire, the provincial emergency management department was quoted as saying by the government -run Xinhua news agency.

China Media Group (CMG) learned from China Eastern Airlines that according to departure information, no foreign passengers were on board the crashed Boeing 737, government-run CGTN-TV reported.

The company told CMG that it would conduct further verification.

The 132 people included 123 passengers and nine crew, the China Civil Aviation Administration said on its website.

Following the accident, videos and photos said to have originated from the scene began to spread on social media showing smoke billowing from the hillside and debris on the ground. 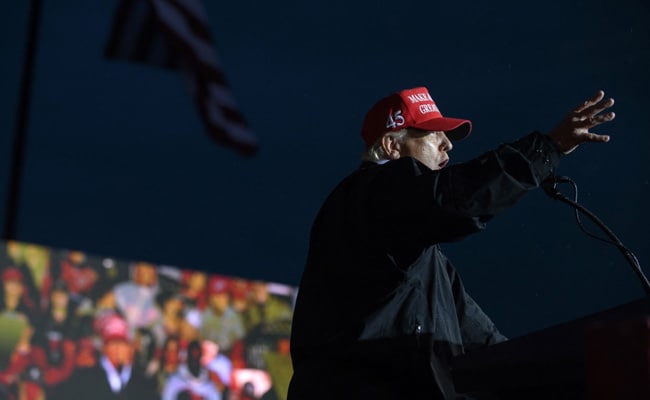 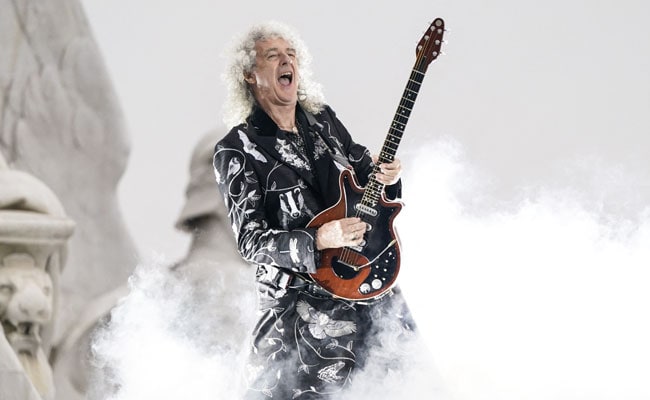 “No significant efforts by Russia to end the war in Ukraine”: USA