A dispute over bill payment at a bar in Noida resulted in the death of a 30 -year -old man. He died presumably after he was seriously injured in a fight with staff at the bar, officials said today.

A 30-year-old man has been charged after he was injured in a fight at a break bar at a Noida shopping center over bill payments, officials said Tuesday.

The incident took place on Monday night at the Lost Lemons break bar in the Garden Galleria shopping center below the limits of the Sector 39 police station, said Deputy Commissioner of Additional Police (Noida) Ranvijay Singh.

The dead man has been identified as Brajesh, who hails from Bihar, police said.

“He had gone to the break bar with his friends to party. At about 11pm, an argument broke out between them and the bar staff about paying the bill,” Mr Singh said.

It quickly becomes a fight in which Brajesh is seriously injured. He was taken to the hospital where he died, the police officer said.

After examining CCTV footage, eight people have been identified, he said.

FIRs or cases have been filed by the police and more than a dozen break bar workers have been taken into police custody, Mr Singh said, adding that no arrests have been made yet. 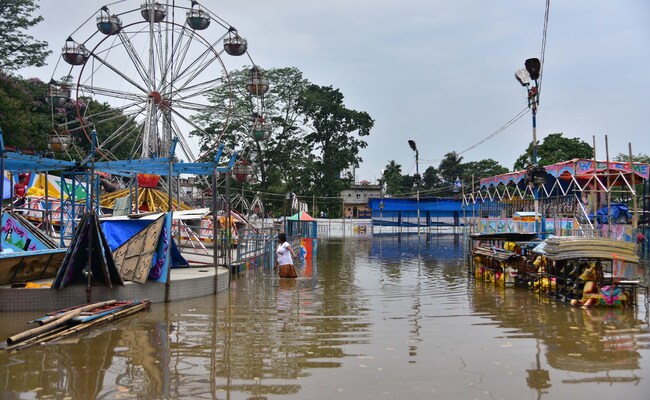 Nagaon Assam The Worst District With 3.46 Lakh People Affected By Floods -By ASC