Well -known Malayalam producer and actor Vijay Babu has been indicted for allegedly sexually assaulting a female actress and revealing the identity of the surviving victim through a live Facebook session.

Vijay Babu, who has reportedly gone undetected since police charged him with rape following the woman’s complaint, appeared in a live Facebook session and pleaded not guilty, saying he was a “real victim”.

As the producer who is also the founder of the production company Friday Film House revealed the name and identity of the victim which was an offense, another case was also filed against him.

“A rape case has been registered against him before. While he revealed the identity of the survivor, another case was also filed. It appears he was outside the station and fled now,” a senior police official told PTI news agency.

The woman, who appeared in Vijay Babu’s house-produced film, filed a complaint with police on April 22 and detailed via Facebook posts the physical attacks and sexual exploitation she allegedly suffered at the hands of the producers-actors in the past. one and a half months.

In addition to rape and physical assault, he was also accused of forcing her to take alcohol and ‘happy pills’, drugs.

He expressed a fear of discussing attacks and exploitation to others because of his influence in the film industry.

“I found out that there are several other women who have been subjected to this trap by Vijay Babu. He has recorded my nude video and threatened me with the consequences and also threatened my life,” the woman claimed.

However, Vijay Babu, in a live Facebook post on Tuesday, denied the allegations but admitted he had known the actress for the past five years.

In addition to denying the allegations, the publisher also said he would file a defamation suit against the complainant for tarnishing his image.

He mentioned the name of the surviving victim several times during a live Facebook session, saying that he did it on purpose because he was not the “victim” and he was the “real victim” in the case. 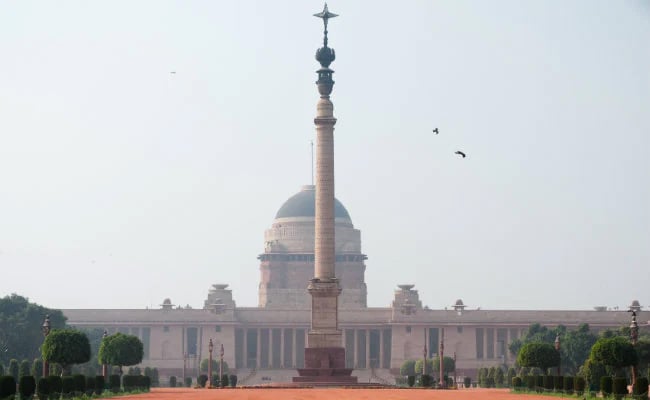 ‘Then Prasad Yadav’ 2022 Presidential Candidate? It’s Not As It Looks -By ASC 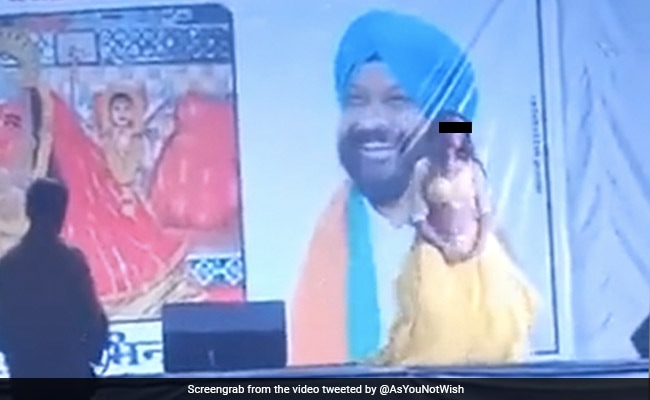