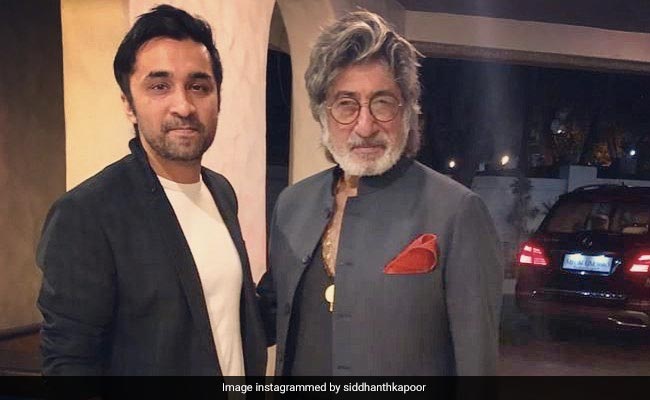 What Shakti Kapoor Has To Say About Siddhanth Kapoor’s Son Detention After Drug Raid: Report -By ASC 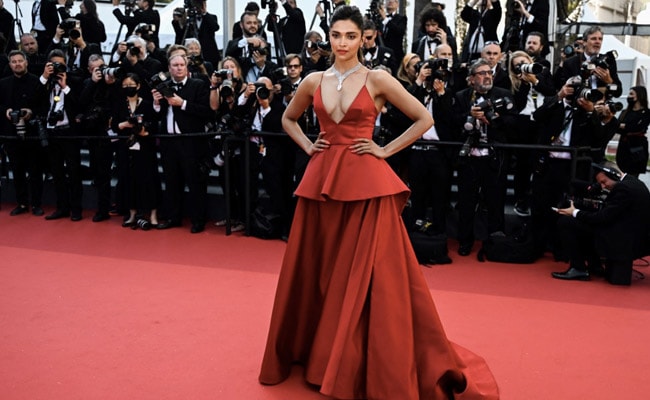