Shiv Sena leader Eknath Shinde, whose insurgency against the party has pushed the three -party Maha Vikas Aghadi (MVA) government to the brink of collapse, said the “national party” had described their insurgency as “historic” and vowed to provide all aid to them.

A video of Mr Shinde speaking to a group of rebellious Sena lawmakers at a Guwahati hotel has been released by his office in Mumbai. The video also shows lawmakers unanimously empowering Mr Shinde to make further decisions on their behalf as the leader of their group.

In the video, Mr Shinde is seen saying, “Our worries and happiness are the same. We are united and victory will be ours. There is a national party, ‘mahashakti’ … you know they defeated Pakistan. The party has said that we have taken historic decision and guarantee to provide all assistance. ” Mr Shinde is currently camping with 37 Sena rebel MLAs and nine independent MPs in Guwahati. The NCP and Congress also shared power in the dispensation led by Uddhav Thackeray.

A statement issued by Mr Shinde’s office said the decision to empower him to make decisions on their behalf had been taken unanimously.

However, Maharashtra State Assembly Deputy Speaker Narhari Zirwal had earlier approved the appointment of Ajay Choudhary as the head of the Shiv Sena group in the House replacing Shinde.

Meanwhile, speaking to reporters in Mumbai, Ajit Pawar, when asked whether the opposition BJP had a role in the ongoing political crisis in the state, said, “So far, no top BJP leader is seen ahead.” State NCP chief Jayant Patil said the MVA continues to enjoy a majority. “The rebels did not leave Shiv Sena. They are sulking now and will return,” he said.

On the One Month Anniversary, Biren Singh from Manipur Brings In 6 New Ministers -By ASC My Dad Said “What Doesn’t Belong To Us …”: Aaditya Thackeray To NDTV -By ASC 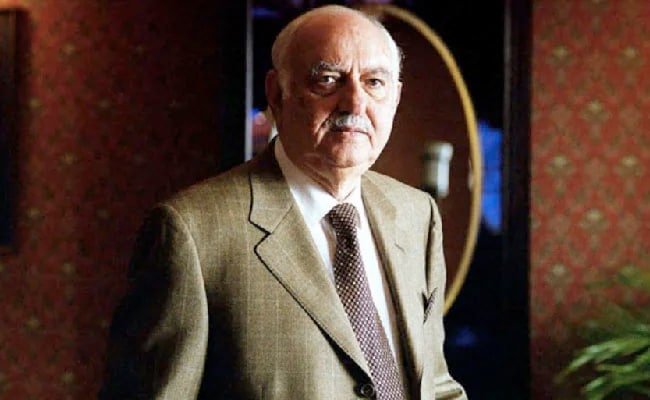