The latest satellite images by Maxar Technologies show widespread destruction across Ukrainian cities amid relentless Russian bombing. Eight people were killed in the bombing of a shopping mall in northwestern Kyiv. The 10 -storey building was completely destroyed in the blast. Russia claims the mall was used to store rocket systems.

Nearly 3.5 million Ukrainians have now left the country following the Russian invasion, the United Nations said, out of 10 million who have been displaced from their homes.

The burning apartment building may have been shelled by artillery. High resolution here

The deployment of Russian ground forces near Dublin, 18 miles north of the Ukrainian border and about 45 miles northwest of Chernihiv, Ukraine. High resolution here

Ukrainian leader Volodymyr Zelensky on Monday said his country would be “destroyed” before it handed over its cities to Russian military invaders, as he doubled down on calls for direct talks with Vladimir Putin as the key to ending the war.

Air India Cancels Flights To And From Hong Kong -By ASC 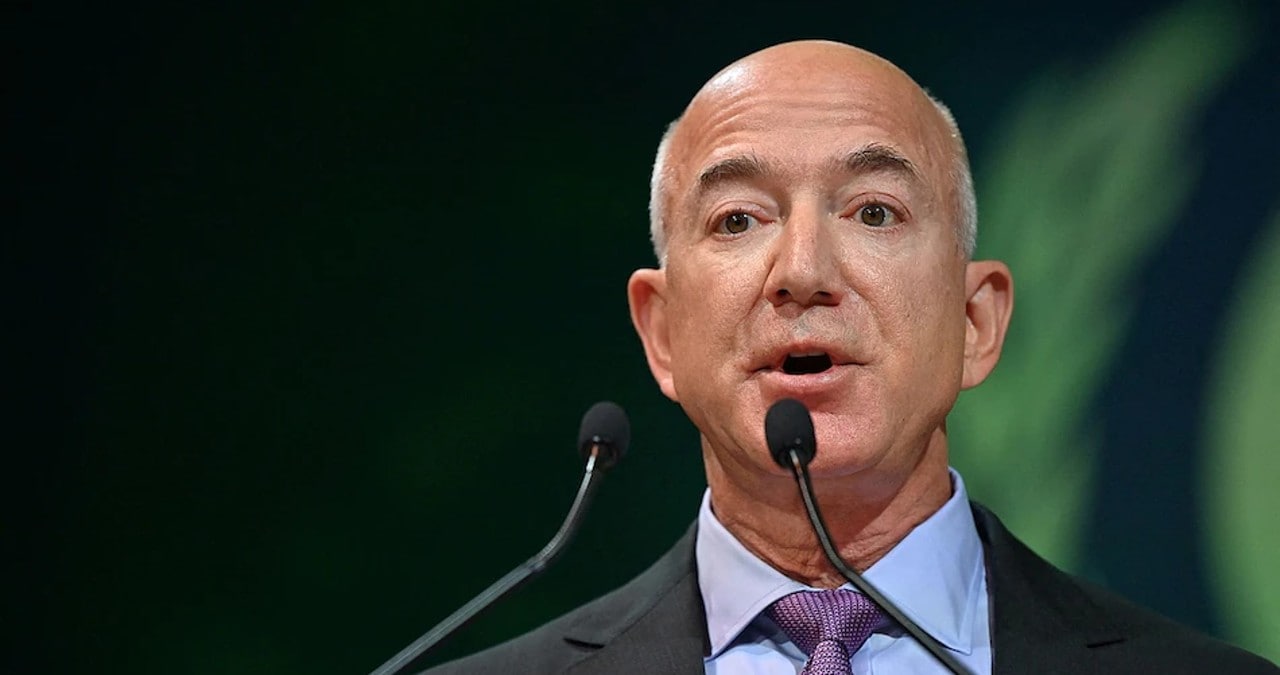 Some Feared Dead In Explosion At Illegal Oil Refinery -By ASC