Shari Baloch has a Master’s degree in Zoology and MPhil in education while teaching at a school.

The woman who carried out the suicide attack inside Karachi University on Tuesday, which killed three Chinese nationals, was highly educated and a mother of two, according to Afghan journalist Bashir Ahmad Gwakh. Known as Shari Baloch, the 30 -year -old woman “has a Master’s degree in Zoology and MPhil in education while teaching at a school.”

So who #ShariBalochthe first #Baloch woman to commit suicide?#BLA said The 30 -year -old joined the group 2 years ago & volunteered for a “self -sacrifice mission”. He has a Master’s degree in Zoology & MPhil in education while teaching in a school. pic.twitter.com/nO2usqpyhh

In another tweet, journalist Bashir Ahmad Gwakh added, “None of the Shari Baloch family members were directly injured by the Pakistani army, so he chose this path must ring the alarm bell. Whatever the reason for his actions, it will definitely open a new bloody page in the Baloch armed struggle. ” In the same tweet, he also shared a statement about Shari Baloch issued by BLA.

According to the statement, Shari Baloch had joined the BLA Majeed Brigade two years ago. It added that six months ago he “confirmed that he continued to adhere to his decision to commit an act of self -sacrifice”.

The following is a tweet carrying the statement by BLA:

not even one #ShariBaloch family members were directly injured by #Pakistan army, so he chose this path must ring the alarm bell.

Closed -circuit television (CCTV) footage of the incident showed a woman wearing a burqa blowing herself up near the van carrying the Chinese national. 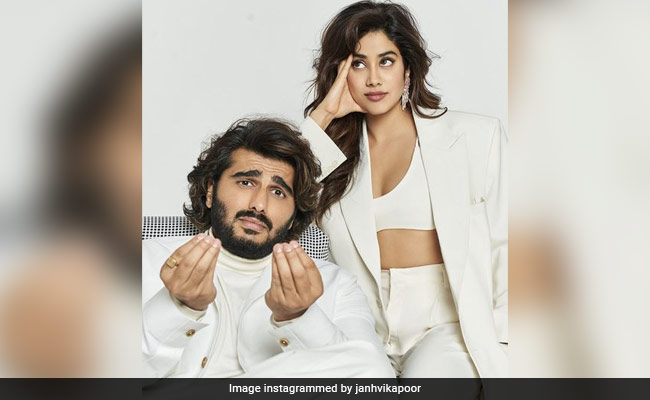 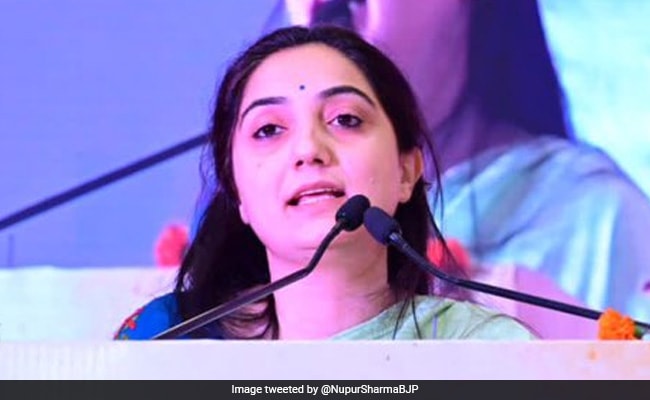