Low-cost carrier IndiGo was sent an exhibition notice by flight regulator DGCA regarding its handling of children with special needs that sparked a huge response earlier this month. The Directorate General of Civil Aviation, which is investigating the incident at Ranchi airport, said IndiGo handled passengers “inappropriately”.

“In view of this, it has been decided to issue a show cause notice to the airlines concerned … After hearing their arguments, appropriate legal action will be taken,” the DGCA said. The airline was given 10 days to present its explanation.

Indigo refused to allow the child and his family to board the flight, claiming he was in a “panic state” and posed a threat to other passengers. No appeals and explanations – by fellow passengers and a group of doctors who took the flight – made them change their stand.

In a statement, the airline stressed that it prides itself on being “inclusive”, setting aside suggestions of discriminatory behavior.

The company’s top executives backed the decision after an account of the incident – shared on Facebook by a passenger – sparked major controversy.

Marking it as a “difficult decision”, a statement from IndiGo CEO Ronojoy Dutta read, “Having reviewed all aspects of this incident, we as an organization are of the opinion that we made the best decision possible in a difficult situation”.

A few days later, aviation minister Jyotiraditya Scindia wrote on Twitter: “There is zero tolerance for such behavior. No human has to go through this! Investigate the matter itself, post appropriate action will be taken”. 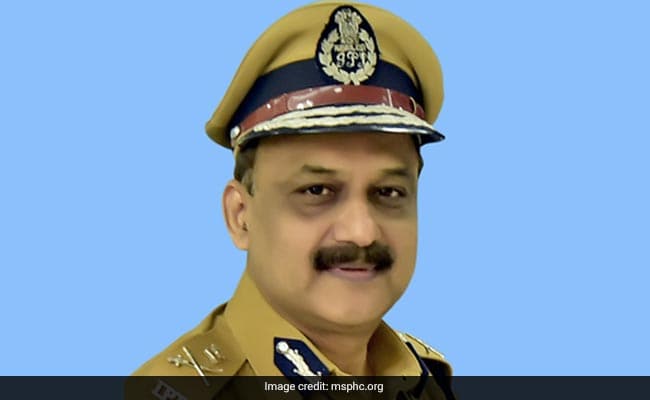 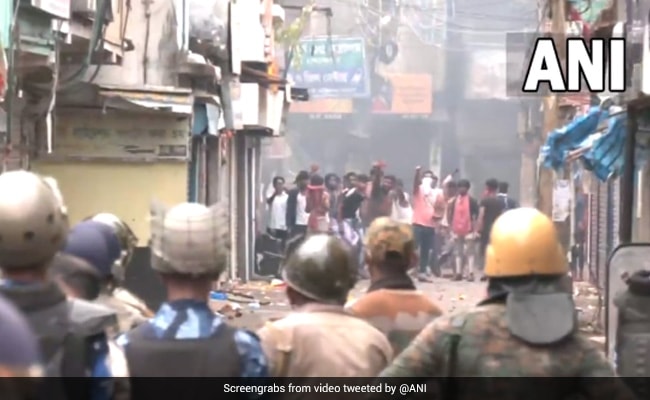 In Howrah Bengal, Protesters vs Police For Second Day -By ASC