The IPL 2022 season has arrived and the excitement before the tournament can definitely be felt. This anticipation not only made the fans eager, but also the participating players eagerly waiting for the tournament to start. Heading to Koo, Royal Challengers Bangalore (RCB) star Virat Kohli shared photos from the training session, saying there were “butterflies in the stomach” ahead of the start of the tournament.

Kohli didn’t hold back about his “buzz and excitement” and wrote: “Heading into match day weekend. All the IPL buzz and excitement is in the air. Love this anticipation and the butterflies in the stomach before the tournament starts.”

RCB will start their campaign on March 27, Sunday against the Punjab Kings (PBKS) at the DY Patil Stadium in Navi Mumbai.

Faf du Plessis, which was bought for Rs 7 crore in the IPL mega auction last month, was recently appointed as RCB’s new captain.

This season, the IPL will see two new teams battle it out for the title – the Gujarat Titans led by Hardik Pandya and the Lucknow Super Giants led by KL Rahul. 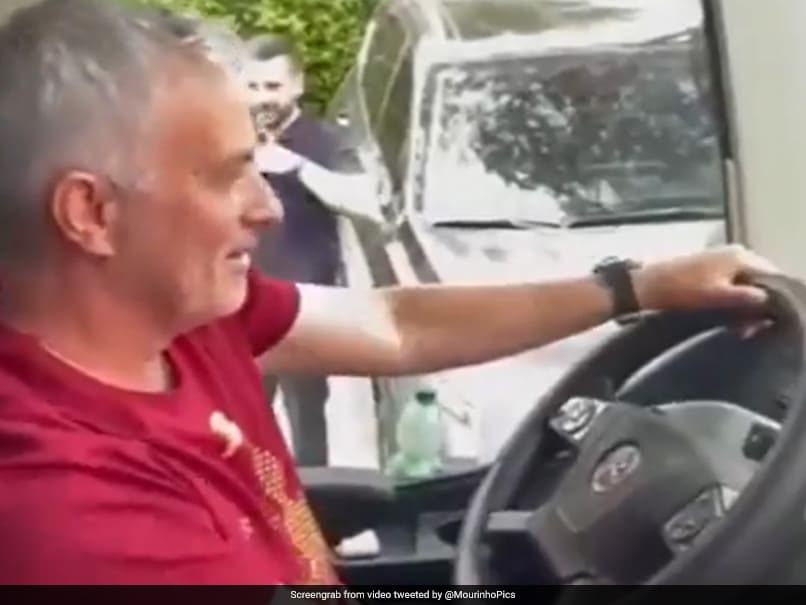