India on Monday slammed the Organization of Islamic Cooperation (OIC) for “inappropriate” comments on re -demarcation exercises in Jammu and Kashmir.

“We are disappointed that the OIC secretariat has once again made inappropriate comments on India’s internal affairs,” Foreign Ministry spokesman Arindam Bagchi said.

“As in the past, the Government of India has absolutely rejected the allegations made by the OIC secretariat regarding the Union Territory of Jammu and Kashmir which are an integral and inseparable part of India,” he said.

The demarcation commission, tasked with redrawing parliamentary and assembly constituencies in Jammu and Kashmir, announced its final report earlier this month.

“The OIC should refrain from implementing its communal agenda as opposed to India on the instructions of one country,” a ministry spokesman said in an oblique reference to Pakistan.

After ‘The Kashmir Files’, Filmmaker Vivek Agnihotri Reveals Next Film ‘The Delhi Files’ 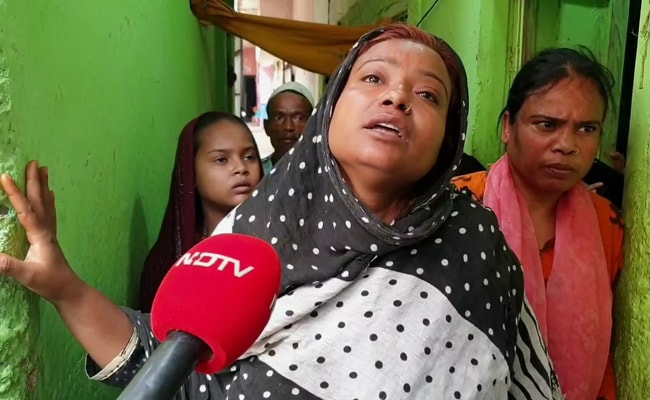