The trend on the SGX Nifty indicates a positive opening for the domestic market.

The trend on SGX Nifty indicates a positive opening for the market at home. Nifty Futures on the Singapore Exchange, also known as SGX Nifty Futures, rose 52 points or 0.33 per cent to 15,643.80.

Here Are The Stocks To Watch During Today’s Session:

MotoCorp Hero: The two -wheeler said it would raise the price of motorcycles and scooters by up to Rs 3,000 from July 1 to offset part of the rising overall cost inflation, including commodity prices. Hero MotoCorp sells a range of models, from the entry-level HF100 with prices starting at Rs 51,450, while the Xpulse 200 4V is tagged at Rs 1.32 lakh (ex-Delhi showroom).

Tata Motors: The carmaker said it was investigating an “isolated heat incident”, after videos on social media showed the company’s electric car on fire.

Starting Today, PAN And Aadhaar Numbers Are Required For Cash Deposit Or Withdrawal Of Rs 20 Lakh Or More -By ASC 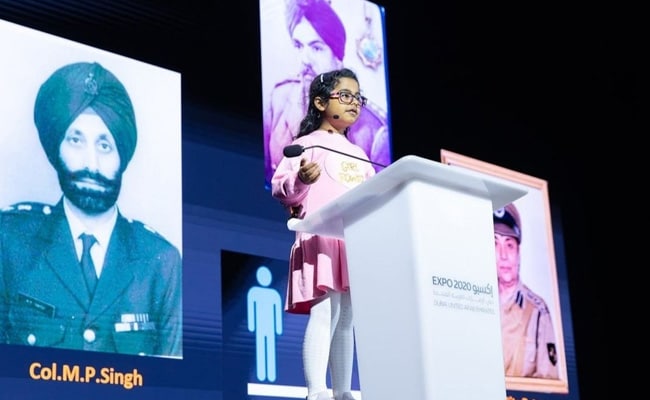