Total government liabilities increased by 2.15 per cent to Rs 128.41 lakh crore in the third quarter of the current financial year from Rs 125.71 lakh crore in the previous quarter, according to data released by the Finance Ministry on Monday.

Public debt accounted for 91.60 percent of total outstanding liabilities at end -December 2021 compared with 91.48 percent at end -September 2021. Nearly 29.94 percent of outstanding dated securities have remaining maturities of less than 5 years, according to quarterly reports on public debt management.

In the October-December 2021-22 quarter, the Central Government issued dated securities worth Rs 2.88 lakh crore as compared to Rs 2.83 lakh crore in the same quarter last year. In the third quarter of the current financial year, repayments amounted to Rs 75,300 crore. 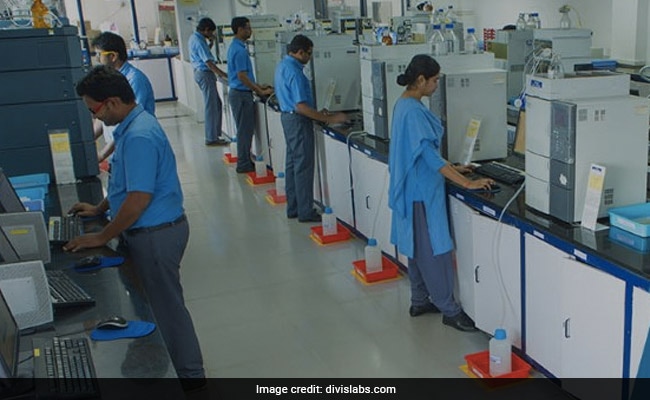 Best And Worst Performing Stocks So Far -By ASC