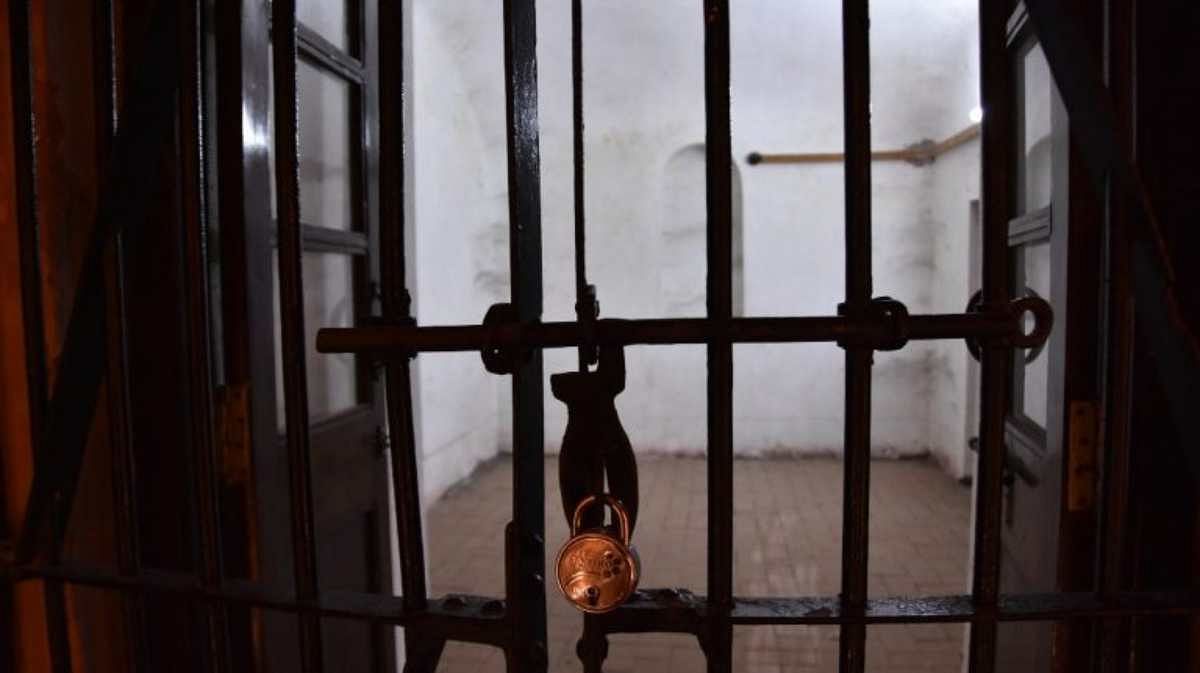 
New Delhi: A group of 100 former civil servants, including IAS, IPS and IFS officers, has written an open letter to Union Law Minister Kiren Rijiju, urging the government to notify a date to bring into force a constitutional amendment on preventive detention cleared by Parliament in 1978.

Currently, under Article 22 of the Constitution, any advocate who is qualified to be a high court judge can be appointed to the advisory board, which decides if someone can be kept in detention longer than three months.

However, the 44th constitutional amendment decrees that the advisory board be headed by a sitting judge of that high court and have at least two serving or former judges of any high court as members, “in accordance with the recommendations of the chief justice of that high court”. No one can be kept in preventive detention longer than two months unless the board says so, it adds.

In the letter, written Saturday, the former civil servants said it would be travesty if a date was not notified.

“At present, any advocate who is qualified to be a judge of a high court, can be appointed to the advisory board. In effect, any advocate with ten years or more of practice can sit on an advisory board. This provision is, thus, vulnerable to abuse by governments which, instead of appointing neutral, independent members to the board, may appoint persons of their choice, including those owing allegiance to the political party in power,” the letter reads.

The former civil servants said they had no affiliation to any political party and only believed in “impartiality, neutrality and commitment to the Constitution of India”.

“The unconscionable delay of 43 years in the issue of this notification has resulted in a brazen abuse of preventive detention laws in gross violation of human rights and a progressive erosion of our cherished democratic values,” the letter states.

Why news media is in crisis & How you can fix it

But the news media is in a crisis of its own. There have been brutal layoffs and pay-cuts. The best of journalism is shrinking, yielding to crude prime-time spectacle.

ThePrint has the finest young reporters, columnists and editors working for it. Sustaining journalism of this quality needs smart and thinking people like you to pay for it. Whether you live in India or overseas, you can do it here.