The Supreme Court has allowed the Directorate of Enforcement to question Trinamool Congressman Abhishek Banerjee in an alleged coal theft case in West Bengal.

The Supreme Court told the Bengal government to co -operate with the central investigation agency and provide protection to its officials when they are in the state to question Mr Banerjee, nephew of West Bengal Chief Minister Mamata Banerjee.

Investigating agencies must notify Abhishek Banerjee at least 24 hours before they intend to question him in the capital Kolkata, according to the Supreme Court.

The Directorate of Enforcement has been allowed to come to the Supreme Court if investigators face any “obstacles” linked to the Bengal government. UU Lalit Supreme Court judge said it would not “tolerate any kind of obstruction and interference by the state machinery.”

Mr Banerjee has asked to be questioned in his home state and not in Delhi, where the investigative agency has its headquarters. Mr Banerjee’s party colleagues and the Chief Minister have often accused the BJP leadership center of using investigative agencies to harass Trinamool leaders.

The bailable warrant issued by the Delhi court against Mr Banerjee’s wife, Rujira Banerjee, on a complaint by the investigating agency for non -response to the summons, has also been adjourned by the Supreme Court. Rujira Banerjee is one of the accused in a money laundering case linked to the Bengal coal scam.

For so long, the BJP has accused Abhishek Banerjee, an MP from Diamond Harbor, of being involved in coal fraud. The party has called him a “coal thief”.

The Directorate of Enforcement is pursuing a case against the Banerjee couple under India’s anti-money laundering law based on the First Information Report, or FIR, filed in November 2020 by the Central Bureau of Investigation, alleging the theft of millions of coal linked to the Eastern Coalfields mine Ltd. in Kunustoria and Kajora in Bengal, near Asansol district. 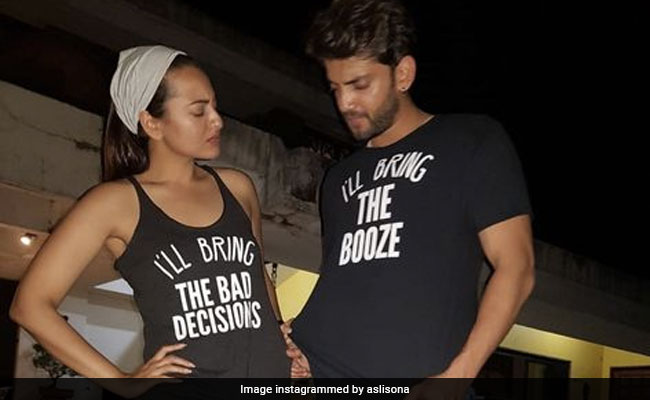 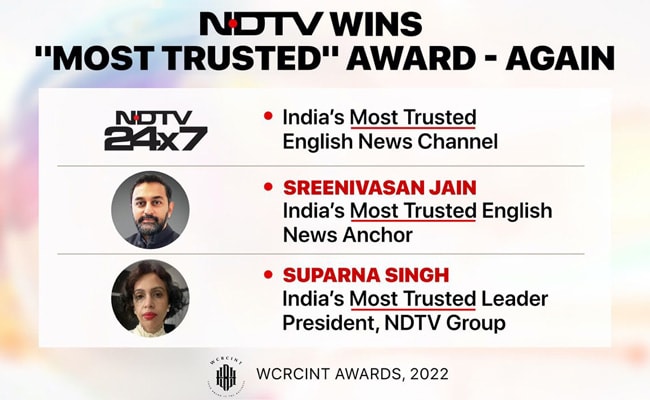