Dubai -based venture capital firm Cypher Capital on Wednesday announced it is launching a $ 100 million seed fund aimed at investing in digital assets including cryptocurrencies.

The fund will be funded by the company’s founder, Bijan Alizadeh, and will also invest in decentralized financial platforms, blockchain applications and cryptocurrency games.

Cypher, which has assets under management of $ 10 million, plans to spend an average of $ 2 million to $ 5 million per month and focus on investing in the Middle East and North Africa and South Asia regions, but will invest elsewhere as well.

The firm, which in the future may raise capital for new investment funds, aims to have $ 1 billion in assets under management within three years.

Cypher also plans to open a “crypto, blockchain and digital asset hub” in Dubai to offer a workspace to start -up companies where they can present their ideas to potential investors, Alizadeh said.

The new company will also be offered guidance, legal advice and technical advice, he said, hoping to develop the hub into an industry-focused networking community.

Indian Oil Imports From US Rise 11%; Amid Criticism For Russian Purchases: A Report 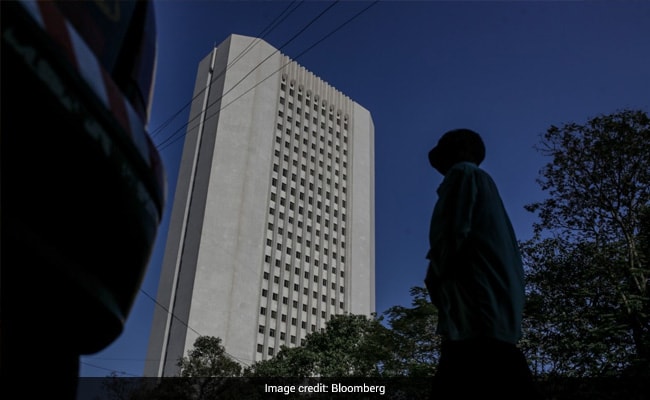 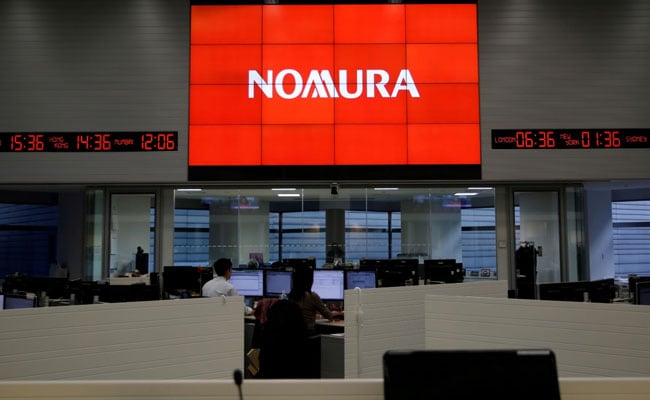