While the Reserve Bank of India (RBI) has supported a ban on cryptocurrencies on the risk to financial stability, the Central Government’s move to tax income from them has been interpreted by the industry as a sign of acceptance by New Delhi.

“Consumers don’t know what’s going to happen with their holdings – will the government ban, not ban, how will it be regulated ?,” Mr Singhal, a former Amazon engineer who founded CoinSwitch, told Reuters at the World Economic Forum in Davos.

CoinSwitch, which is valued at $ 1.9 billion, said it is the largest crypto company in India with more than 18 million users. The firm, based in India’s major technology hub in Bengaluru, is backed by Andreessen Horowitz, Tiger Global and Coinbase Ventures.

Blockchain and cryptocurrency chain companies had a large attendance at this year’s Davos meeting, which coincided with a period of plummeting cryptocurrency prices around the world.

The RBI has voiced “serious concerns” about private cryptocurrencies, but Prime Minister Narendra Modi in December said the emerging technology should be used to strengthen democracy, not weaken it.

Exchanges have often struggled in India to work with banks to enable fund transfers and in April, CoinSwitch and several others disabled rupee deposits through a widely used government -backed network, worrying investors.

While measures on certain advertising taxes and regulations have brought some relief, much more needs to be done, Mr Singhal said, adding that India should develop a set of laws.

This should include norms for identity verification and transfer of crypto assets, while for exchanges, India should provide a mechanism for them to track transactions and report them to any authority if necessary.

While no official data is available on the size of the Indian crypto market, CoinSwitch estimates the number of investors at up to 20 million, with total holdings of about $ 6 billion.

Regulatory uncertainty has been widely felt. In April, Coinbase, the largest cryptocurrency exchange in the United States, launched in India, but within days stopped using the government -backed interbank funds transfer service.

Coinbase CEO Brian Armstrong later said in May the move was triggered because of “unofficial pressure” from the RBI.

CoinSwitch has also paused so -called UPI transfers to hold discussions with banking partners and make them comfortable, Singhal said in the interview. He added CoinSwitch is in talks with regulators to try and restart the transfer service.

“We are pushing for rules. With the right rules, we can get clarity,” he said. 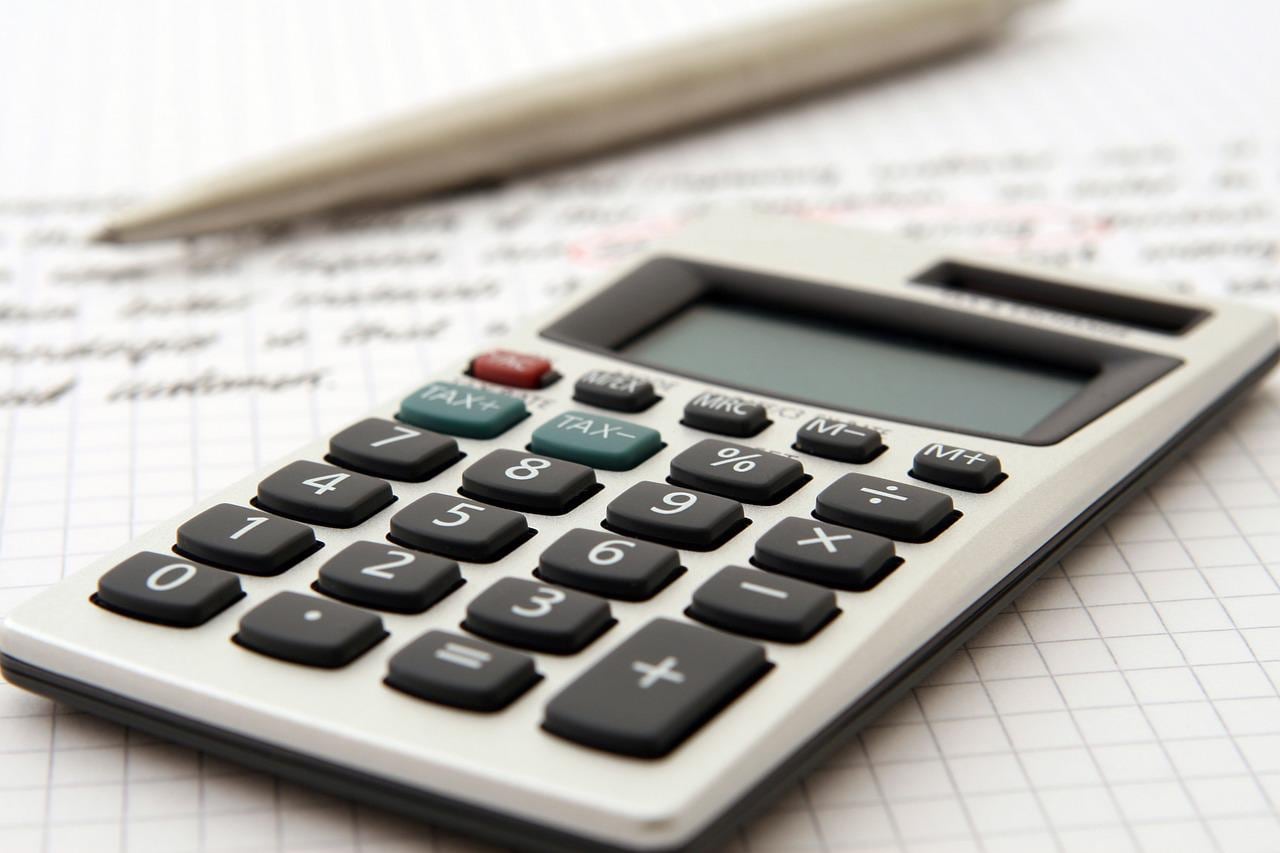 SBI Vs HDFC Bank Vs ICICI Bank -By ASC LIC Shares Fall Over 3% On Lower Earnings -By ASC