The collision caused the driver and passengers to be thrown from their seats when the bus stopped abruptly.

The horrific collision between two buses in Salem Tamil Nadu was recorded on a camera installed inside one of the vehicles.

Thirty people were injured in the crash, according to India Today news channel. Three are said to be critical, another Times Now channel reported.

#TONTON | Tamil Nadu: Two private buses collide with each other in Salem district; some were reported injured. Further details await.

Footage of the crash showed the bus, which had a camera, moving fast when another bus, coming from the opposite direction, veered into the wrong lane.

The collision caused the driver and passengers to be thrown from their seats when the bus stopped abruptly.

The victims were admitted to government and private hospitals in Salem and Edappadi. 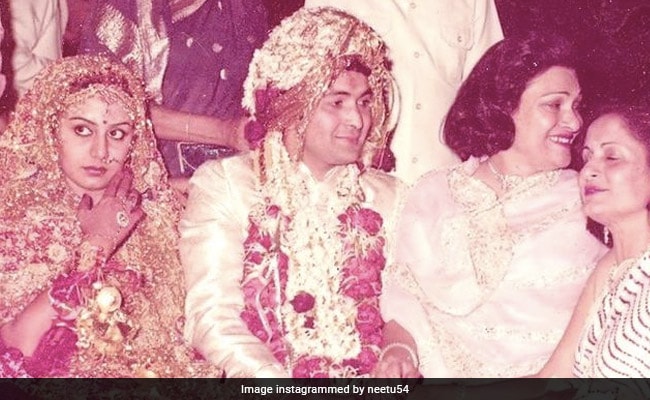 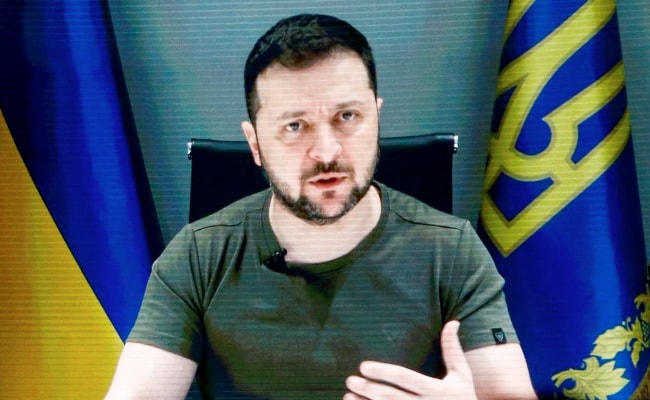