China has refused to condemn Russia’s actions in Ukraine or call them aggression.

The two also denounced what they called illegal and unproductive Western sanctions imposed on Moscow over its actions in Ukraine, Russia’s foreign ministry said in a statement.

Wang and Lavrov spoke in Anhui province, eastern China, where China is hosting two days of multilateral meetings on Afghanistan.

“Both sides are more determined to develop bilateral relations, and more confident in promoting cooperation in various fields,” Wang said.

“China is ready to work with Russia to bring China-Russia relations to a higher level in a new era under the guidance of the consensus reached by the head of state,” he said.

The meeting came about a month after Russia launched an invasion of Ukraine, in a so -called “special operation”, triggering unprecedented Western economic sanctions.

Russia seeks support and partnership from China as it becomes increasingly isolated from the global financial system and supply chain.

China has refused to condemn Russia’s actions in Ukraine or call them aggression. It reiterated support on Wednesday for peace talks between Russia and Ukraine.

The Russian Foreign Ministry said Lavrov had informed Wang about the progress of military operations in Ukraine and the state of Moscow’s negotiations with Kyiv.

“The parties noted the unproductive nature of the illegal unilateral sanctions imposed on Russia by the United States and its satellites,” the ministry said in a statement.

The two ministers agreed that Russia and China would continue to strengthen their strategic partnership and talk about global affairs “with a united voice”, he added.

Lavrov said on Monday that Russia’s relations with China are at the strongest level ever.

Ahead of last month’s Winter Olympics in Beijing, China and Russia declared a “no limit” strategic partnership. 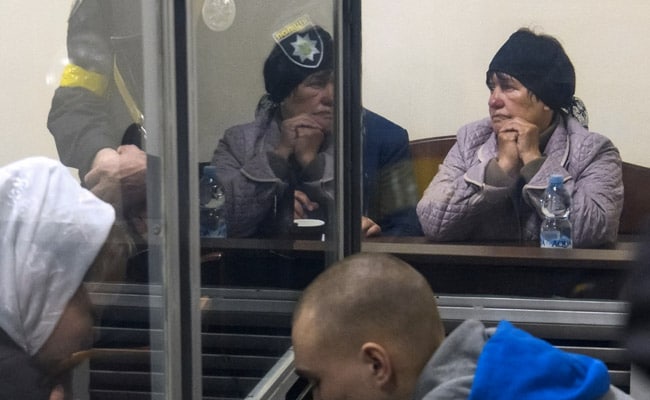 Air India Cancels Flights To And From Hong Kong -By ASC 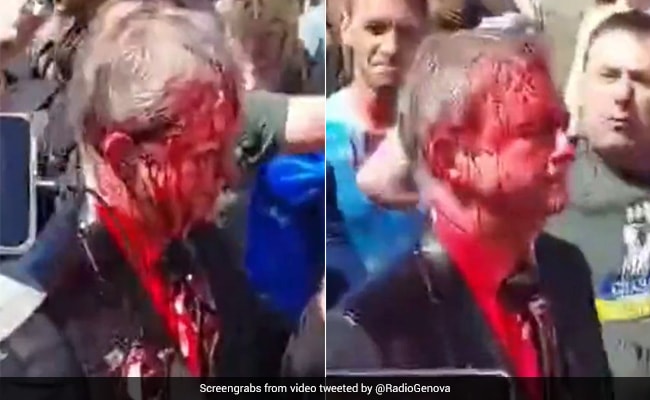