Crude oil prices bounced back and rose on Tuesday in a volatile trading session, although Ukraine and Russia headed into peace talks and demand concerns remained as China closed its financial hub in Shanghai to curb a surge in coronavirus cases.

While benchmark Brent crude oil prices fell early on Tuesday, extending losses from the previous session, it bounced back and last rose nearly 0.4 percent to trade around $ 113 after falling as low as $ 109.97 a barrel.

And conversely, Ukraine and Russia are scheduled to meet in Istanbul on Tuesday for their first peace talks in more than two weeks. Sanctions imposed on Russia after it invaded Ukraine have cut off oil supplies and sent prices to a 14 -year high earlier this month.

“Oil prices are under pressure once again following expectations of peace talks between Ukraine and Russia, which could lead to the easing or avoidance of Western sanctions on Russian oil,” Hiroyuki Kikukawa, general manager of research at Nissan Securities, told Reuters.

Investors also saw a meeting of the Organization of the Petroleum Exporting Countries (OPEC) and its allies on Thursday, collectively known as OPEC+.

But OPEC+ is likely to stick to plans for a modest increase in oil production in May, despite price spikes due to the Ukraine crisis and calls from the United States and other consumers to get more supplies. 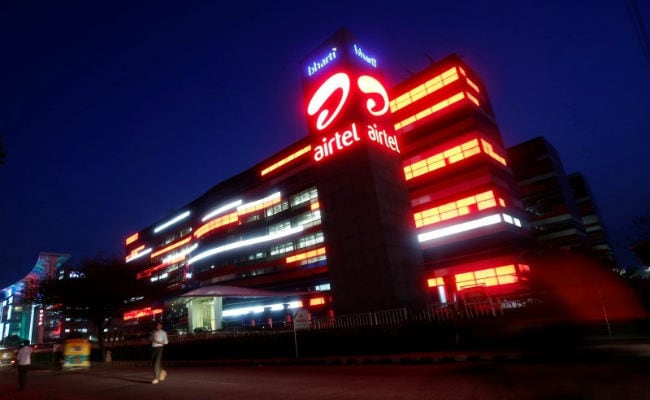 Bharti Airtel Revenue Jumps Over 22% In Q4 -By ASC 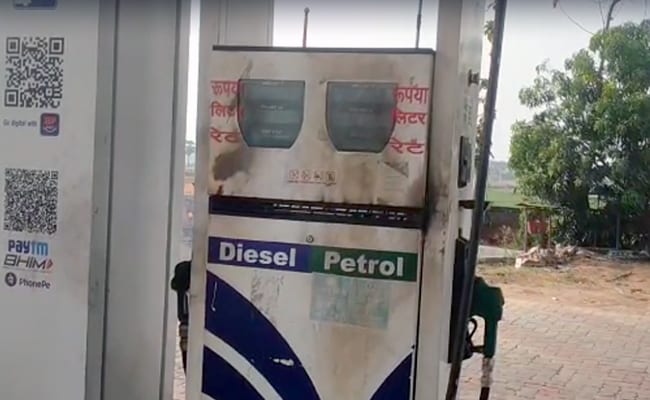 Supreme Court Decision Not Relevant How the GST Council Works: Central -By ASC