Russian President Vladimir Putin demanded foreign buyers pay for Russian gas in rubles starting Friday or have their supplies cut off, a move rejected by European capitals and which Berlin called “extortion”.

Putin’s move, through a decree signed on Thursday, leaves Europe facing the prospect of losing more than a third of its gas supplies. Germany, which relies most heavily on Russia, has already activated an emergency plan that could lead to rations in Europe’s largest economy.

Energy exports were Putin’s most powerful lever as he tried to counter Western sanctions imposed on Russian banks, companies, businessmen and Kremlin allies in response to Russia’s invasion of Ukraine. Moscow called its Ukrainian actions a “special military operation”.

In a televised statement, Putin said Russian gas buyers “must open a ruble account in a Russian bank. From this account payments will be made for gas deliveries starting tomorrow,” or April 1.

“If such payment is not made, we will treat this as a default on the part of the buyer, with all the consequences to come. No one sells anything to us for free, and we will also not do charity – that is, the existing contract will stop, “he said.

It is not immediately clear whether in practice there may still be a way for foreign firms to resume payments without using rubles, which has been rejected by the European Union and the G7 group of countries.

His decision to enforce ruble payments has boosted the Russian currency, which fell to an all -time low after the February 24 invasion. The ruble has since recovered much of the lost land.

Western companies and governments have rejected any move to change their gas supply contracts to change the payment currency. Most European buyers use the euro. The executive said it would take months or longer to renegotiate the terms.

Payments in rubles would also blunt the impact of Western restrictions on Moscow’s access to its foreign exchange reserves.

Meanwhile, European countries have been racing to get alternative supplies, but with global markets already tight, they have few options. The United States has offered more liquefied natural gas (LNG) but not enough to replace Russia.

German Economy Minister Robert Habeck said Russia could not divide Europe and said Western allies were determined not to be “blackmailed” by Russia.

Berlin said it would continue to pay for Russian energy imports in euros.

French economy minister Bruno Le Maire said France and Germany were preparing for a possible scenario that Russian gas flows could be stopped.

The order signed by Putin creates a mechanism for payments made through special foreign currency and ruble accounts at Gazprombank, with foreign money converted into rubles through currency auctions on the Moscow exchange.

Putin said the transition would strengthen Russia’s sovereignty, saying Western countries use the financial system as a weapon, and it makes no sense for Russia to trade in dollars and euros when assets in those currencies are frozen.

“What really happened, what has happened? We have supplied European consumers with our resources, in this case gas. They received it, paid us in euros, which they then froze themselves. In this case, there is reason to believe that we send some of the gas provided to Europe practically for free, “he said.

“We have complied and will continue to comply with obligations under all contracts, including gas contracts, we will continue to supply gas in the prescribed amount – I would like to emphasize this – and at the price stated in the existing long -term contract,” he said.

Some European companies with Russian contracts did not have any immediate comments or did not immediately respond as Putin’s announcement caused the market to increasingly shiver.

European gas prices have soared higher in recent months as growing tensions with Russia increase the risk of a recession. Soaring energy prices have forced companies, including steel and chemical makers, to cut production.

Italian energy firm Eni, another major European Russian gas buyer, also had no comment. It buys about 22.5 bcm of Russian gas in 2020. Its contract with Gazprom expires in 2035.

Russian gas buyers from Germany – Uniper, RWE and EnBW’s and VNG – did not immediately respond to requests for comment. 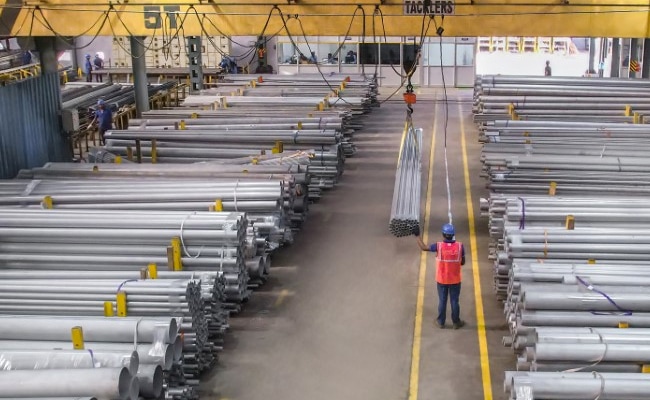 The Rupee Added, But Still Ended The Current Fiscal Year With A Loss Of Over 3.5%. 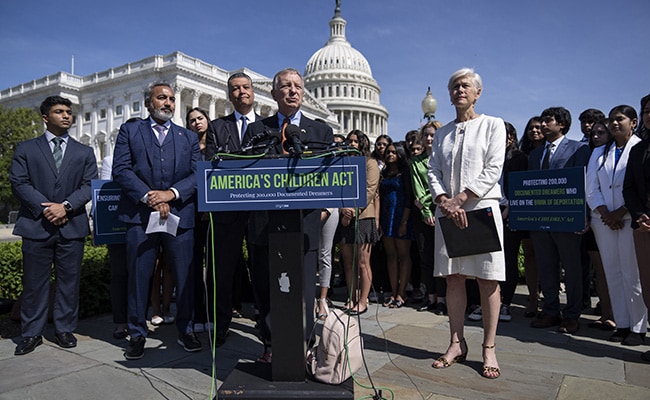