Due to the paper crisis, textbook boards of Sindh and Punjab will not be able to print textbooks.

The Pakistan Paper Association has warned that due to the paper crisis in the country, books will not be available to students in the new academic year starting August 2022.

While the root cause of the paper crisis is global inflation, the current paper crisis in Pakistan is also due to wrong government policies and the monopoly of the local paper industry.

All Pakistan Paper Merchants Association, Pakistan Graphic Printing Industry Association (PAPGAI), and other organizations related to the paper industry, along with the country’s leading economist Dr. Qaiser Bengali, speaking at a joint press conference. During a press conference, they warned that due to the paper crisis, books will not be available to students in the new academic year starting August.

There is a severe paper crisis in the country, paper prices are soaring, paper is becoming so expensive and its prices are rising day by day and publishers are unable to determine the price of books, Pakistani local media reported.

Due to this, the textbook boards of Sindh, Punjab and Khyber Pakhtunkhwa will not be able to print textbooks.

Meanwhile, a Pakistani columnist has raised questions to the country’s “inefficient and failed government” asking them how they will solve economic problems at a time when the country is stuck in a vicious cycle of taking out loans to repay previous loans.

Ayaz Amir, while writing for local media Pakistan Dunya Daily said, “We have seen the rule of Ayub Khan (Former President of Pakistan), Yahiya Khan, Zulfikar Ali Bhutto and Muhammad Zia-ul-Haq. We have seen a dictatorial government and they all have one equation, taking out a loan to solve a problem and then taking out more loans to repay previous loans. ” He said that this endless cycle was still going on and now Pakistan had reached a point where no one was willing to lend more to the country. “We cannot solve our country’s economic problems when the population was 11 crore during the Zia ul Haq regime. How will our inefficient and failed government improve the economy when the population doubles to 22 crores?” he questioned in his room, local media reported.

Meanwhile, China has made tough bargains with Pakistan on the repayment of its loans and other investments in Pakistan. In fiscal year 2021-2022, Pakistan paid around USD 150 million in benefits to China for using China’s trade financing facility of USD 4.5 billion. In the financial year 2019-2020, Pakistan paid USD 120 million in interest on a loan of USD 3 billion.

China has been quite strict in recovering money from Pakistan. Take the example of Pakistan’s energy sector, where Chinese investors have repeatedly insisted on resolving issues related to sponsoring existing projects to attract new investment.

Several Chinese projects in Pakistan are facing problems in obtaining insurance for their loans in China due to Pakistan’s massive energy sector circular debt of about USD14 billion.

While China is largely responsible for Pakistan’s debt problem, Pakistan’s economic mismanagement by successive governments has led to the current stalemate.

Extensive loans taken from China, Saudi Arabia and Qatar as well as 13 loans from the International Monetary Fund (IMF) over 30 years (with most loan programs delayed mid -way due to loan defaults), were the main causes of the economic downturn.

The USD 6 billion 2019 IMF loan has also been delayed, and China has addressed Pakistan’s frequent requests for help. Ironically, Pakistan on his side is not shy to play as a loan addict. This strategy does not pay dividends and only makes Pakistan increasingly sink into debt. Pakistan must closely monitor developments in Sri Lanka, as it may be the next country to face the consequences of poor economic policies and a heavy debt burden. 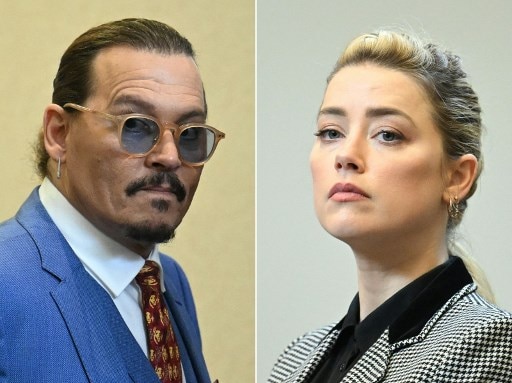 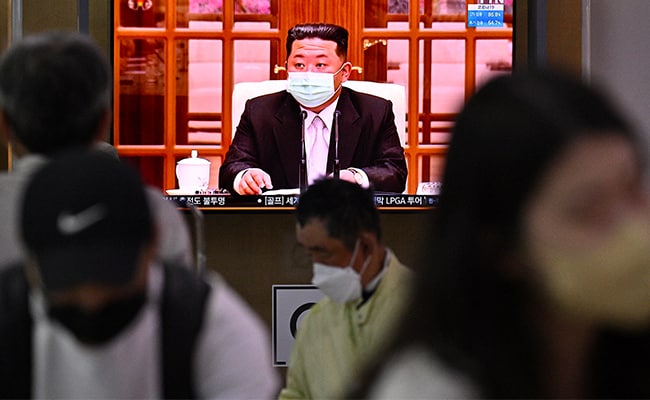 Russia has extended the arrest of US basketball stars for drug charges: report