Punjab Chief Minister Bhagwant Mann has set a target for every minister in his cabinet and if that is not met, the people “can demand the minister be removed,” Aam Aadmi Party chief and Delhi Chief Minister Arvind Kejriwal said today. Bhagwant Mann has “gone through a lot of things in just three days”, he said, pointing to the initial announcement by the new government.

Mr Kejriwal’s Aam Aadmi party won a massive mandate in Punjab in the recent assembly elections and Mr Mann was sworn in as Chief Minister earlier this week.

The new Chief Minister, Mr Kejriwal, said he had already “removed the security of the old minister and provided security to the people”.

Compensation is given for wasted crops. “He also announced the Anti -Corruption Action Line, after which the people of Delhi started getting calls … the improvement has started on its own,” he added.

In one of his earliest decisions, Mr. Mann also approved filling 25,000 vacancies in various state departments, including 10,000 in the police force.

Speaking at an MLA meeting in Mohali, Mr Kejriwal said MLAs should not “sit in Chandigarh” or they would be “familiar with horse -drawn coaches”.

“The party’s mantra is that an MLA will roam among the people, will go to the villages,” he said.

“The people of Punjab have chosen diamonds and we have to work as a team of 92 people under the leadership of Bhagwant Mann … I am just his brother,” he added.

In his speech, Mr. Mann went back to basics, urging MLAs to be on time, open offices in every city of their constituency and work 18 hours a day.

“In Delhi, I have been watching. Every MLA and minister was surveyed to see what people were saying about him. Some negative feedback came in the 21-22 MLA survey. Their tickets were canceled and given to others who also won,” he added.

On Saturday, 10 AAP MPs, one of them a woman, were appointed to a new cabinet headed by Mr Mann, who was sworn in on Wednesday. There are 18 beds in the cabinet, but Mr. Mann has chosen a skinny team.

A Fox News cameraman was killed near the Ukrainian capital Kiev, injuring a journalist 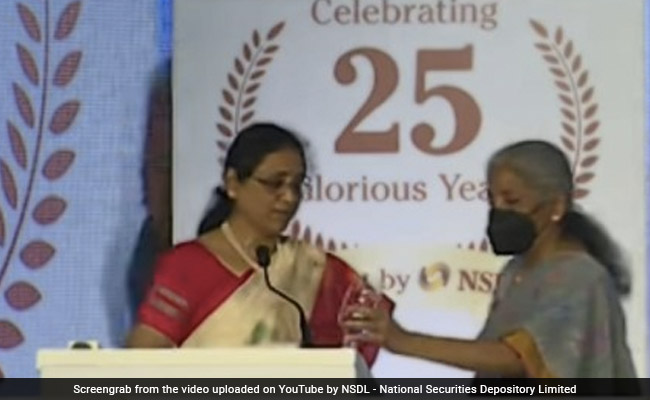