A BCCI official reportedly gave an update on the Yo-Yo test.© AFP

To safeguard the mental health of players, officials of the Cricket Control Board in India (BCCI) on Friday said that the Yo-Yo test, which is conducted for the selection of team players, will not be made more difficult. The Yo-Yo test is mandatory for Team India players to get a place in the top 15 but lately, many players have failed to pass the test and have had to sit outside.

BCCI recently announced that players who fail to pass the Yo-Yo test, will not be allowed to play in the 2022 Indian Premier League (IPL).

“No, we have no plans to make the Yo-Yo test more difficult for the players, because it is not good for the mental health of the players. A lot of cricket is being played and we cannot put unnecessary pressure on our players,” a BCCI official said. to ANI.

Currently, bio-bubbles are a major factor in player fatigue, which affects their mental health. Given this, the board has decided not to put additional pressure on the players.

IPL 2022 will start from Saturday with Chennai Super Kings (CSK) and Kolkata Knight Riders (KKR) competing in the inaugural clash at Wankhede stadium in Mumbai. 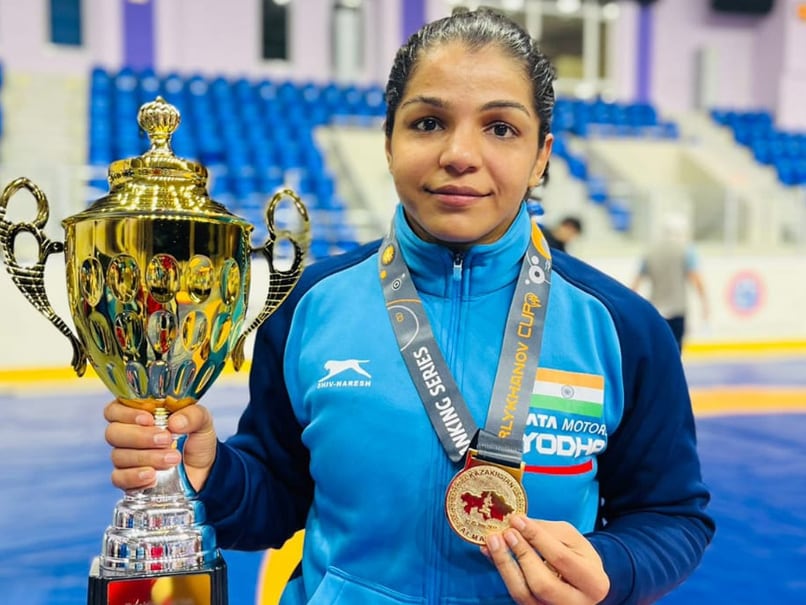